We are announcing today that all major vcpkg enterprise features are no longer experimental. The latest vcpkg release makes versioning, binary caching, manifests and registries generally available to any developer, team or enterprise.

We have steadily been adding to vcpkg over the years. What started as a small open source project to migrate developers to newer versions of Visual Studio has expanded into a cross-platform C/C++ library manager with over 1600 libraries that can be used in a wide variety of environments to serve the entire C/C++ ecosystem.

In this blog post, we go over the latest vcpkg product announcements, particularly for those of you who missed them at the Pure Virtual C++ conference earlier this month. We are announcing the general availability of vcpkg versioning and registries, which, combined with our earlier release of manifests and binary caching, comprise our solution for vcpkg in the enterprise space. These features are free and are now on by default in the tool, no longer requiring feature flags to be manually turned on to opt in.

While we believe all developers can benefit from these four features, we believe they will be especially useful to professional developers who previously would have avoided adopting vcpkg without them.

Lastly, we are happy to announce that vcpkg has a new website and mark!

Versioning and Registries No Longer Experimental

The vcpkg team has also been expanding the capabilities of the tool in response to popular user feedback. Most recently, we announced four new features:

When we announced versioning and registries, we pointed out that the features were considered experimental, as we wanted to take some more time to check the quality and listen to user feedback. Now, we are ready to state that versioning and registries are no longer experimental. While we will continue improving the features described above, we are confident enough to recommend using them in production environments. Please continue to submit feedback to us in the form of bug reports as GitHub Issues and feature suggestions by starting a GitHub Discussion.

We are proud to announce vcpkg.io, our new website! 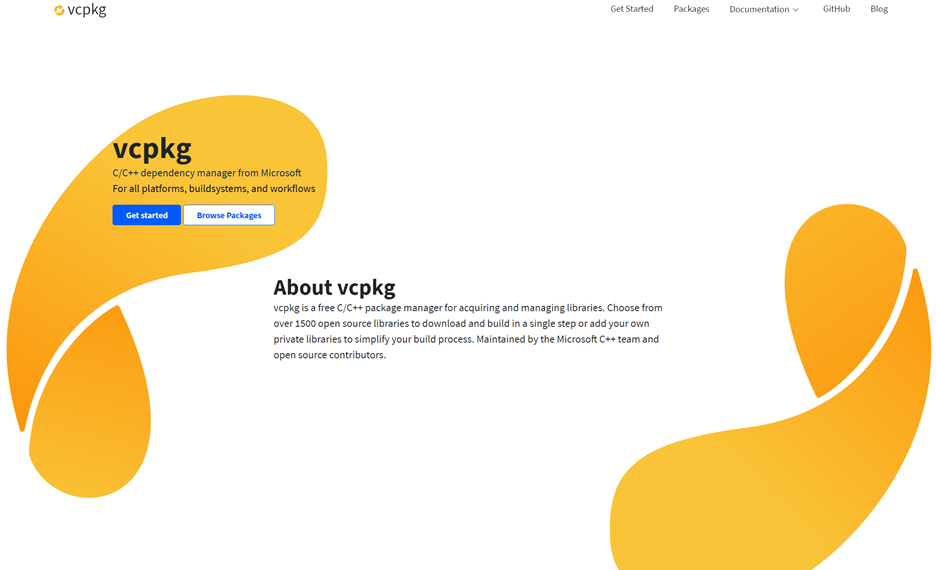 You can use the website to learn about vcpkg and how to get started, browse our documentation, and even explore available packages on our package search page:

On the website, you will notice our new, freshly-designed vcpkg product mark! 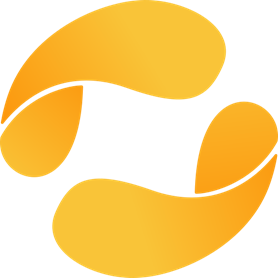 Lovingly referred to by our team as the “potato chip logo”, this mark will be used to identify vcpkg wherever it goes on the web.

We completed two releases on GitHub for vcpkg in the past few weeks. Our overall port count increased to 1,667, and we updated over 800 ports since our last release. We also added substantial new documentation, including for versioning, registries, manifests, and binary caching. We also turned registries and versioning on by default, so you no longer need to specify a feature flag to use them.

If you depend on C or C++ libraries for your project, you should give vcpkg a try by visiting our website, vcpkg.io. You can use vcpkg to install libraries from source, whether they are your own or popular open source projects You can follow the project and engage with us on the vcpkg GitHub repo. The features discussed in this post were made possible thanks to your feedback, and we are always interested to hear what you think!

How to start using registries with vcpkg
For many users of vcpkg, the built-in repository of packages is completely sufficient. If you only need public, non-experimental libraries, the default vcpkg registry is ...