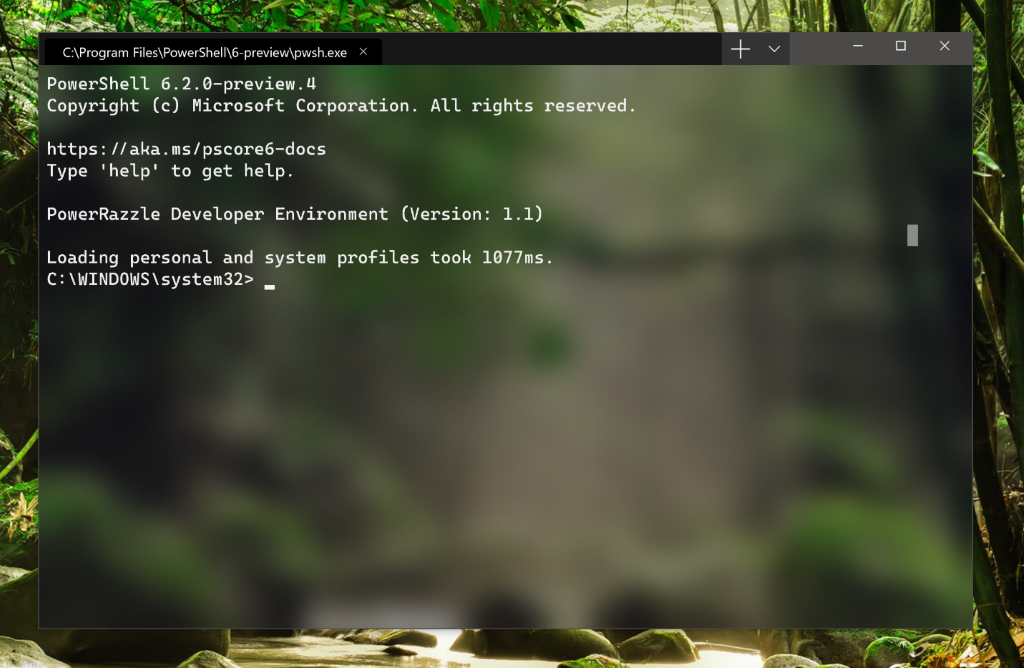 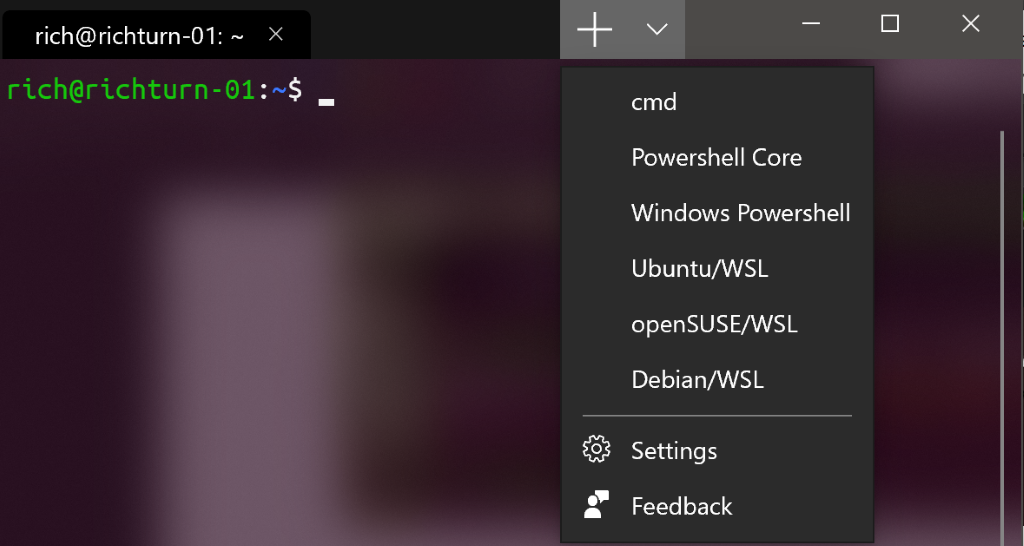 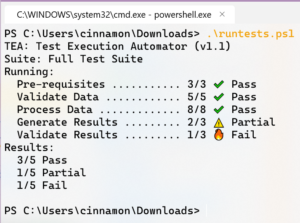 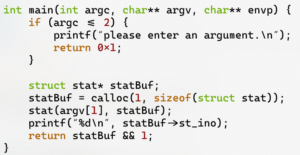 WSL 2 Post BUILD FAQ
After announcing WSL 2 last week, we have had an amazing response from the community and received many great questions about the details surrounding this new architecture...