It was an exciting week for .NET developers with a slew of announcements at this years Build conference in San Francisco. 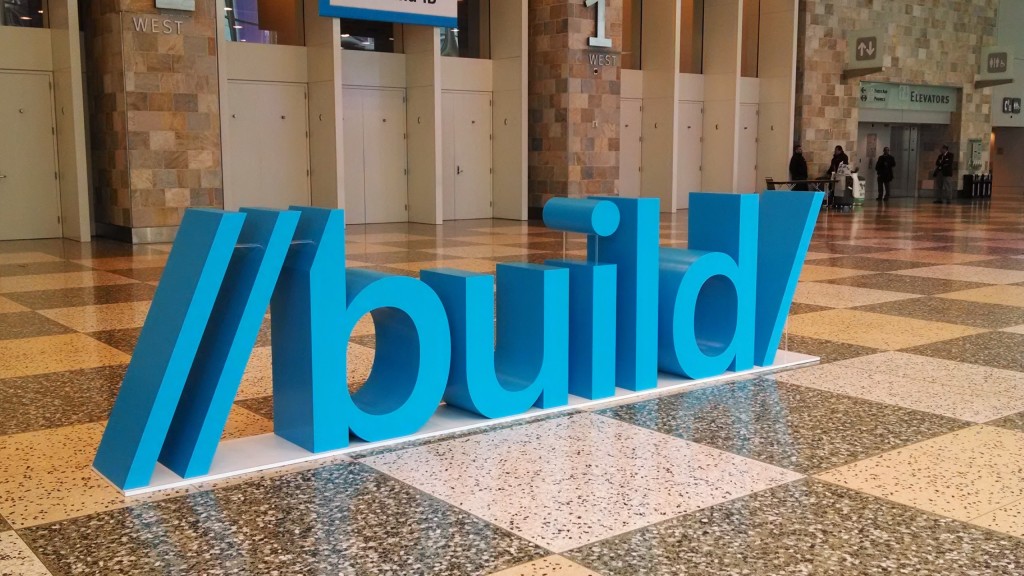 The most anticipated Build session of the week hands down was Miguel’s “Go Mobile with C# and Xamarin”, where over 1,500 developers packed the main hall for a chance to see Miguel talk on the transformation of mobile development. The audience loves seeing his live coding session where he used iOS’ CoreImage and Twitter integration to add Sepia filter to an image and tweet it out to the world! 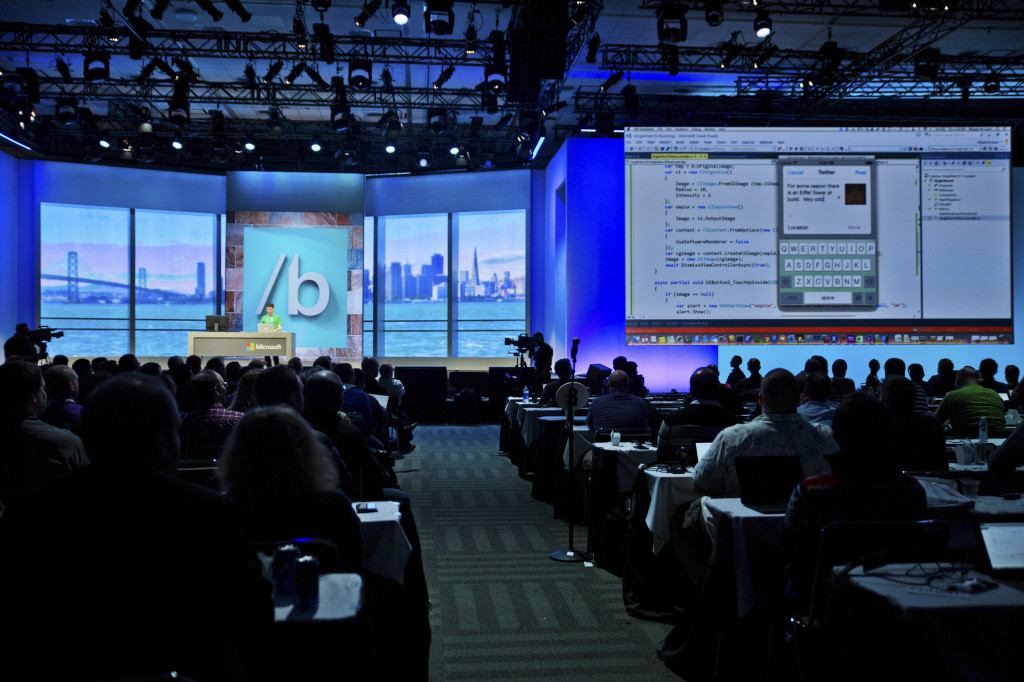 Continuing to wow the crowd, Miguel unveiled our brand new Xamarin T-shirt Store app enabling developers to try out Xamarin to build their first app to order their very own limited edition C# shirt that he was rocking on stage.

A major highlight of the week was when C#’s lead architect, Anders Hejlsberg, open sourced the .NET Compiler Platform, Roslyn, live on stage. This marked a major milestone allowing developers to gain access to a plethora of information that compilers have about the code we write each day. Immediately after Anders open sourced Roslyn, our own Miguel de Icaza hit the stage to showcase the power of an open sourced Roslyn by compiling code with a modified version of Roslyn running on Mono inside of Xamarin Studio on a Mac!

If Roslyn wasn’t enough, Xamarin took part in the official launch of the .NET Foundation. This new foundation will foster open development, collaboration and community engagement on the .NET platform. Xamarin initial contribution consists of six open source .NET Projects including Mailkit, Mimekit, System.Drawing, and more! We are excited to join other community leaders including Laurent Bugnion, Niels Hartvig, Paul Betts, and other to aid in advancing .NET open source projects.

The excitement for Xamarin, C#, and mobile apps continued throughout the week with an always packed Xamarin booth. Thousands of developers got to chat and get a hands on demo of creating beautiful Android and iOS apps in C#. Build wouldn’t be complete without an epic Xamarin party, and this year was no different. Our friends .NET joined us to co-host a mega party in downtown San Francisco. Thousands of developers packed in to get face time with Nat, Miguel, Joseph, and the rest of the Xamarin crew at a party that is not to be forgotten! We want to thank everyone that was able to stop by the party and booth. 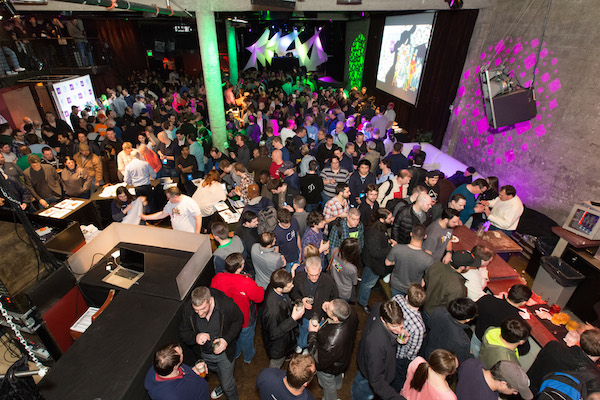 If you thought that Build was epic, you will absolutely want to join us for Xamarin Evolve, the largest mobile developer conference of the year. Tickets go on sale on April 10th, so make sure to visit the official Evolve website to sign up for details.

Swipe To Refresh added to Android
Google recently released an update to the Android support library bringing in an exciting new standard implementation of a pattern that they have been ...