Yesterday was an exciting day for iOS and Mac developers, with a slew of announcements during the kick off of Apple’s annual developer conference, WWDC. There was something for every developer, from tons of new APIs to operating system updates spanning mobile, desktop, and watch. Here are some of the biggest takeaways from the keynote to help you get your existing apps ready for the public release in the fall. 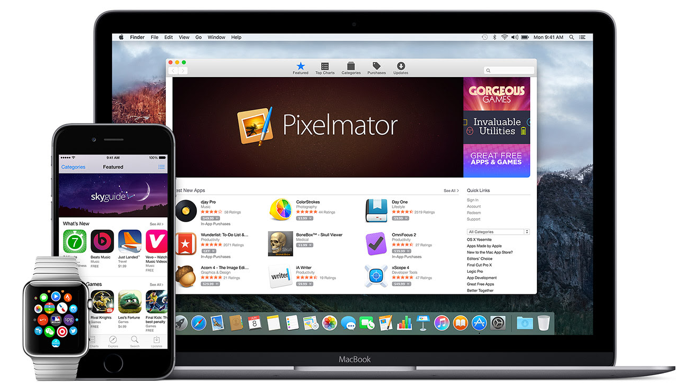 All of the rumors that Apple would announce iOS 9, which sees a focus on four key areas of the iOS ecosystem including intelligence, apps, iPad, and foundation, were proven true. 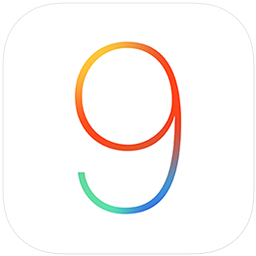 2015 will be the year of virtual personal assistants, as all major mobile operating systems now include functionality for communicating with your device via voice. Apple has focused on Siri and Spotlight integration, which allow your users to search your app from Spotlight via text or simply by asking Siri. This is all made possible using a number of new search APIs, such as the Core Spotlight API and the new NSUserActivity APIs.

One interesting feature of the new search functionality in iOS 9 is how iOS computes the relevancy of the information it has retrieved from installed apps. iOS will compute this using information such as the frequency that users interact with your app, the time that passes between tapping the result, and your app launching and displaying the information.

View and Picture-in-Picture. Split View is fairly self explanatory: it allows the iPad to display two apps side-by-side while allowing users to interact with them at the same time. Xamarin developers are ready to support multitasking as Xamarin.iOS has supported Autolayouts and Size classes since iOS 8, which is a prerequisite of this new feature. If you’re looking for information on how to get started with Autolayouts and size classes, you’ll find a helpful video by Adrian Stevens from Xamarin Evolve 2014 here.

Apple focused on Search and Multitasking, but also announced a variety of amazing new APIs that developers will be able to take advantage of when iOS 9 is released. For game developers, GameplayKit introduces an easy-to-use rule engine and other game development tools. Combined with ReplayKit to record in-game videos and Mobile I/O for creating physically-based material, models, and lighting, you have a lot of tools in your game development toolkit. There are also a ton of great enhancements in some of Apple’s most popular SDKs including HomeKit, HealthKit, MapKit, and CloudKit, allowing developers to build even more brilliant iOS apps.

For information regarding iOS 9 compatibility with existing Xamarin.iOS apps, check out our release blog. 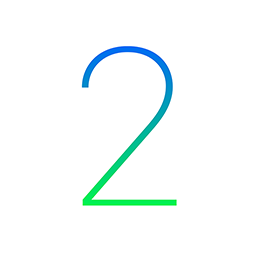 Just six weeks after Apple started shipping Apple Watches to customers, they’ve released watchOS 2, which supports native apps running on the app. As it stands, apps built for Apple Watch only host the user interface, with all of the app logic running on a connected iPhone.

If you’ve already shipped an Apple Watch app then you’re aware of some of the restrictions that Apple had on WatchKit apps. However, with watchOS 2 you will have full access to connect to known networks, animations, microphone, and even play audio right from your full app running on the Apple Watch. You’re in luck if you’ve already shipped your app to the Apple App Store, as Apple has promised to fully support existing extension-style WatchKit apps when watchOS 2 launches!

Check out the watchOS 2 page on Apple’s developer portal and their full documentation to learn more. 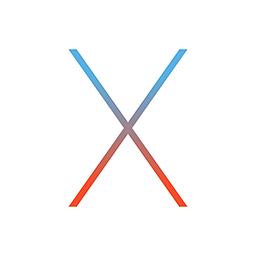 In addition to all of the mobile excitement, Apple has announced the next version of Mac OS X, which is focused on stability and performance. On top of ensuring our existing apps have a performance boost, they’ve also added a number of interesting features such as Pinned Sites for Safari, multiple tabs within Mail, and natural language searching with Spotlight.

Keep Users from Leaving Your App with Chrome Custom Tabs
Chrome Custom Tabs were one of the exciting announcements made at Google I/O 2015 that you can try now in your Xamarin apps. If your app is like many others today,

Jon Dick June 10, 2015
0 comment
Crafting 5 Star iOS Experiences with Transitions
Last month, I wrote a blog post on creating beautiful animations using iOS APIs. Subtle use of animations and transitions in iOS can turn an average app into a fiv