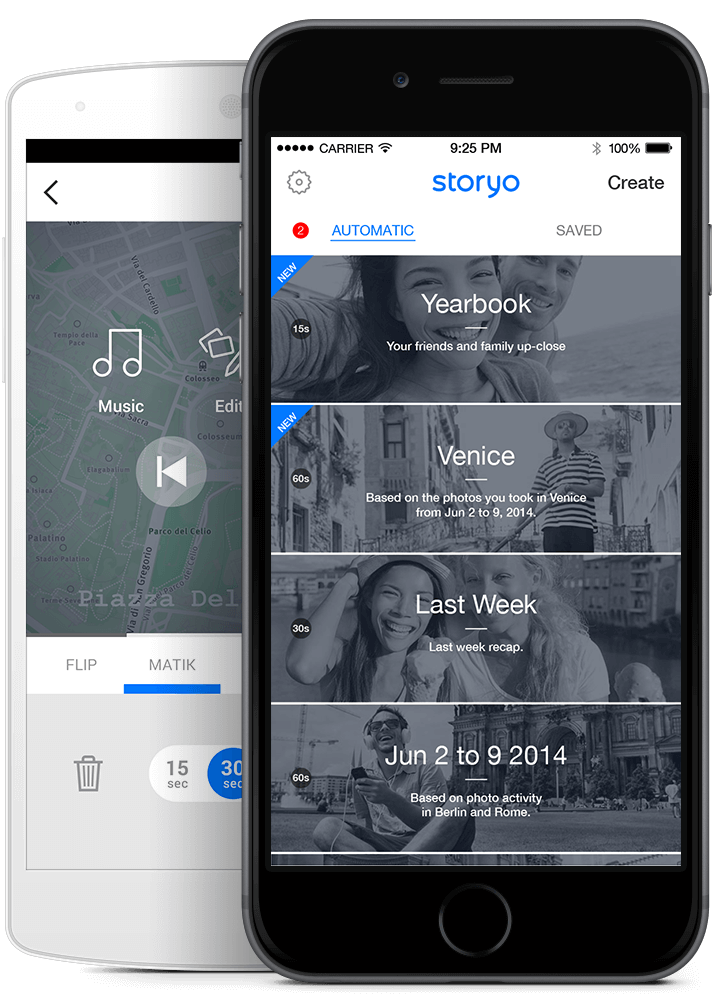 The startup needed a way to efficiently develop the app on their own, so they turned to Xamarin. “We used Xamarin for two main reasons,” says Filipe Vasconcellos, CEO of Nativo Labs. “One was time to market, and second was that it allowed the team to focus on the idea rather than the engineering.”

Xamarin helped Nativo Labs build the app much faster than if they were learning iOS development from scratch because the team was able to make use of their existing C# skills. “With Xamarin, the three of us were able to build an app in just six months,” says Costa.

The app earned five stars in the Apple app store, at one point reaching the top App Store position in Portugal. With this success Storyo, Nativo Labs decided to build a version targeting Android. “None of us had worked with Android before starting this project; it wouldn’t have been possible to do it at all without a tool like Xamarin,” says Vasconcellos. “It helps a lot in the bridge to different operating systems, as in our case when we started with iOS and moved the code to Android.”

“We released the Android version at the end of December,” he continues, “and it was reasonably easy to do. We did the app data using SQLite and rendering is being done through OpenGL, so all of that code is being shared between iOS and Android. With Xamarin, all of the mathematics, all of the tough algorithms are written in C#, and you can share everything with a different operating system very easily.”

The Storyo app has attracted significant attention from a range of other companies, including music festivals, major consumer brands, and mobile technology companies as a way to engage users more deeply. “With Storyo, a brand can be layered on top of user-generated stories, enabling people to co-create content with the brand,” says Vasconcellos. For example, if a family was visiting a theme park, they could use Storyo to create a photo story, and a branded theme provided by the park would be suggested to them. The user gets a fun way to commemorate their experience without any added effort, and the park gets to extend their brand out into the world.

With the help of Xamarin, Storyo is already hard at work on a new version of the app, pushing the boundaries in terms of what data can say about us and our experiences. “We’re using contextual data and metadata to take photo-based storytelling to the next level. So, for example, groups could use Storyo to tell a group story with different sources of contextual data, which is really cool,” says Costa.   View the Case Study

Greg Urquhart November 12, 2015
0 comment
Introducing Xamarin 4: Everything You Need to Build Great Apps
Today, we are extremely excited to introduce Xamarin 4, a complete mobile solution to help you build amazing mobile apps from start to finish. Xamarin 4 is packed full...