Today we are very excited to introduce Xamarin 3, which includes four major improvements to the way you build apps. 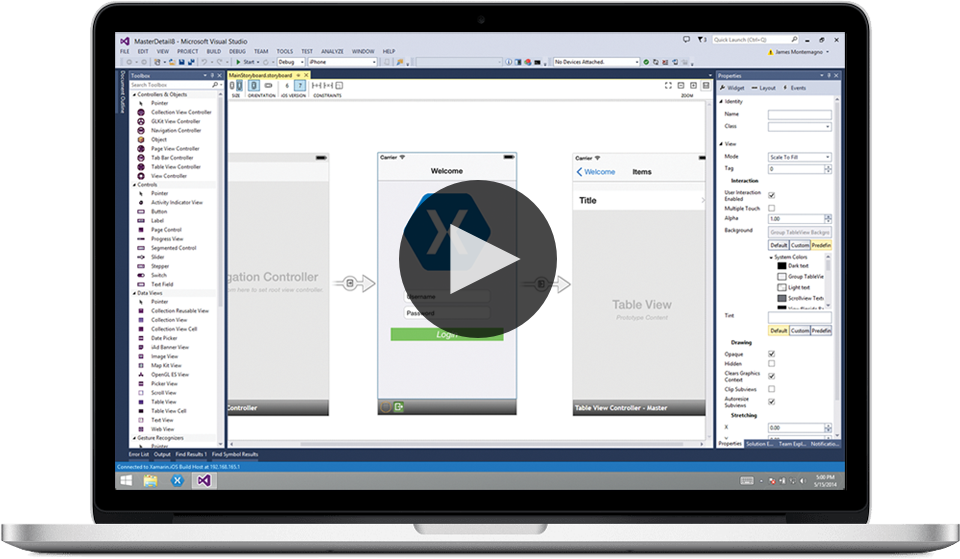 The Xamarin Designer for iOS is a powerful visual designer for iOS, allowing you to quickly lay out sophisticated UIs, intuitively add event handlers, take advantage of auto-layout, and see live previews of custom controls. No more gray boxes—you’ll see exactly what your app will look like, right on the design surface. Integrated into both Xamarin Studio and Visual Studio, we think we’ve created the world’s best UI designer for iOS.

Read our detailed overview of the Xamarin Designer for iOS, or watch the quick demo above. 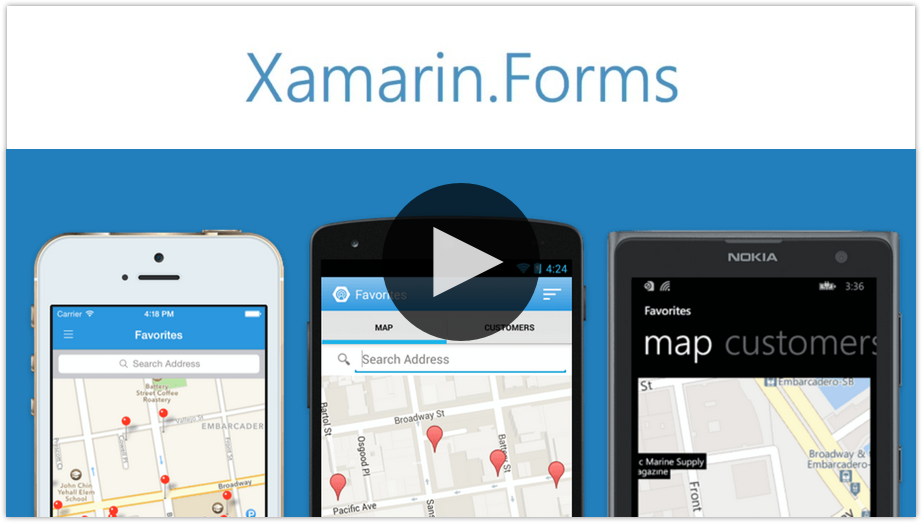 Xamarin.Forms is a new library that enables you to build native UIs for iOS, Android and Windows Phone from a single, shared C# codebase. It provides more than 40 cross-platform controls and layouts which are mapped to native controls at runtime, which means that your user interfaces are fully native. Delivered as a portable class library, Xamarin.Forms makes it easy to mix and match your shared UI code with the platform-specific user interface APIs Xamarin has always given you. Learn more about Xamarin.Forms. 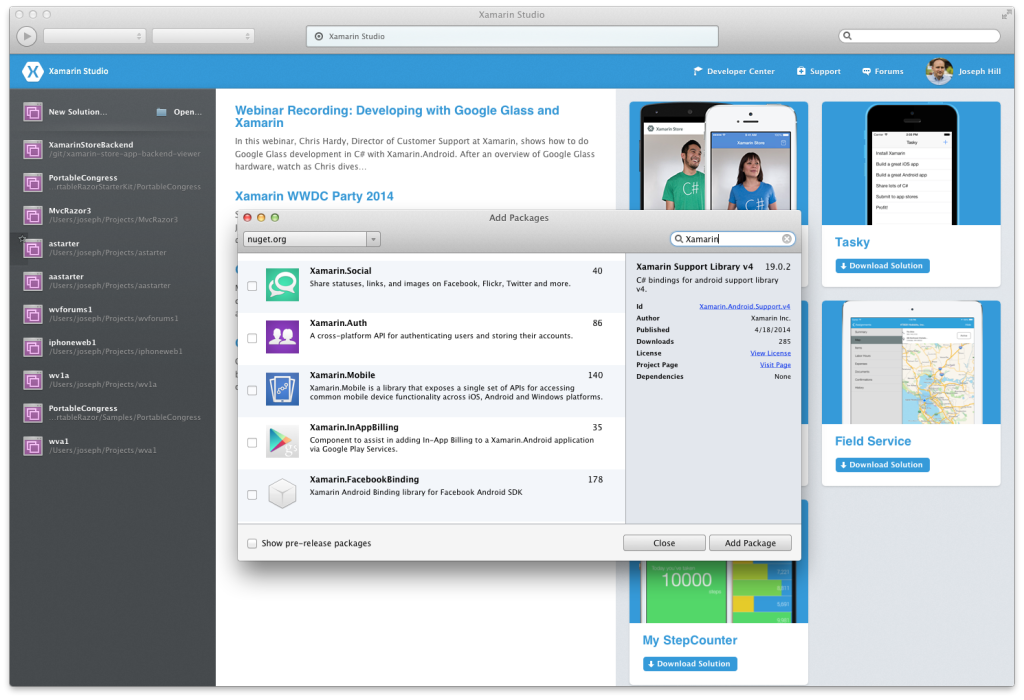 To get you started with all the new features of Xamarin 3, check out our Intro to Xamarin.Forms guide, see all the great controls in the Controls Gallery, Xamarin.Forms Samples, and API Reference.

If you’re new to Xamarin, get a free C# shirt using the Introduction to Mobile Guide, then deep dive into iOS and Android development. Finally, put it all together with our completely refreshed Building Cross-platform Apps guide.