Although multi-window support was first introduced in Android 7 (API 24), many developers are only recently starting to adapt their code to this feature as dual-screen, foldable, and large-screen devices are becoming more common. If you’re considering adapting your apps for the latest larger-screen devices, today’s post contains some strategies and tips to help you build responsive Android layouts, including for Microsoft Surface Duo.

The most useful package for working with dual-screen and foldable devices is Jetpack Window Manager, which provides the FoldingFeature class and a message whenever the app’s layout is affected by being spanned (or unspanned) around a hinge or fold.

The SlidingPaneLayout class has been updated to use Jetpack Window Manager and can be used to build a responsive layout that adapts to different screen sizes: 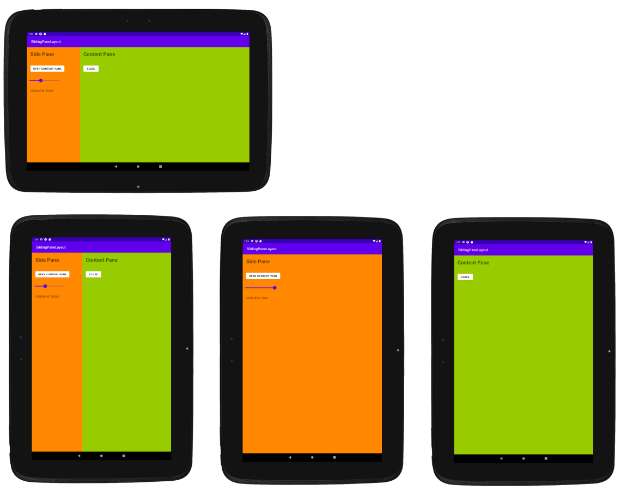 Figure 1: SlidingPaneLayout configurations on a tablet and Surface Duo

There are a number of Kotlin samples that demonstrate how to use Jetpack Window Manager, SlidingPaneLayout, or both to create Android apps that adapt to different screen and device configurations.

The resources (res) folder of an Android project contains several subfolders that contain the images, icons, XML layout definitions, text strings, and other elements that make up the user interface of your apps. Apart from the default values, you can create additional groups of resources that apply to specific device attributes – it’s common to detect sw600dp or sw720dp to provide tablet-specific user interfaces.

You can add additional properties to target different devices, including adding screen dimensions to the resource qualifier that match Surface Duo devices:

The resizableActivity attribute can be set at the activity or application level of your project. When true, activities can be launched in split-screen or freeform (on larger screens) multi-window modes. Resizable activities are recommended for best compatibility with foldable, dual-screen, and larger screen devices.

Application developers may choose to handle configuration changes as a result of window resizing rather than allow the activity to be destroyed and re-created. Use the following attribute in the AndroidManifest.xml to handle these events:

The app code will then have to implement onConfigurationChanged and ensure the layout adapts correctly to the new visual state. When changes are handled in code, the app won’t be able to take advantage of resources being re-loaded using a different qualifier (if applicable) because the activity is not re-created.

A common resource qualifier is the “smallest screen width” value, which can be used to differentiate between phone and tablet. Resources will be automatically loaded by Android, but you might want to write similar checks in your code, in which case there’s a context property:

The Android multi-window guide reminders developers to “always use the activity context (or another UI-based context) to get information about the current window or display” – avoid using the application context , especially on app start-up. Just as important, in multi-window mode, “do not assume that the display size is going to be the constant size your application will be placed in”.

As an example of why this is important, there are many different sizing scenarios for an app on a multi-window tablet or foldable: 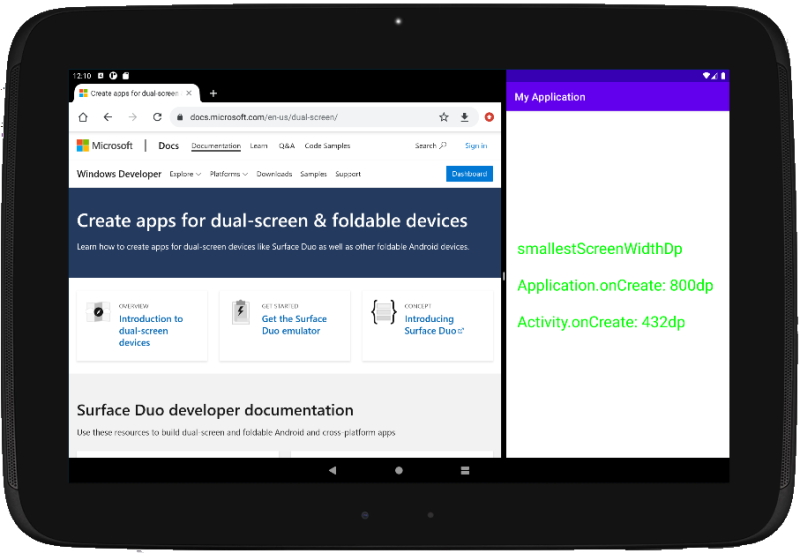 Figure 2: Apps can be started in a variety of configurations

To support the widest variety of devices and multi-screen scenarios, create responsive layouts and use the available configuration changed and Jetpack Window Manager events to detect and adapt to each situation. Avoiding caching values and making assumptions about using the entire screen on the device.

Since Android 7, the Activity class has had a property isInMultiWindowMode that you can use to detect whether your app is sharing a screen with other apps.

IsInMultiWindowMode returns true when the application window is NOT taking up the entire screen, such as:

IsInMultiWindowMode returns false when the application window does take up the entire screen, which includes:

There are additional user interface design tips available in the Surface Duo Design Kit, and more coding tips in the Surface Duo developer documentation and Google’s Android Large Screen guidance. In addition to our samples, Google has also updated their Trackr demo for large screens and foldables.

If you have any questions, or would like to tell us about your large-screen apps, use the feedback forum or message us on Twitter @surfaceduodev.

Erase pen handling code with the Ink SDK
Hello Android developers! We’ve just updated one of our existing samples – TwoNote – to include the Ink SDK preview introduced in March and updated in July. ...