In this release we have closed a total of 110 issues including remote debugging support in the Preview debugger, and enhancements to running Python code in the terminal.

Improvements to Running Python Code in the Terminal

We’ve made various improvements that make it easier to run Python code in the terminal.

A Ctrl+Enter keyboard shortcut has been added for the “Python: Run Line/Selection in terminal” command. The command was also enhanced so that it adds and removes blank lines in indented code blocks so that they will run correctly in the terminal. 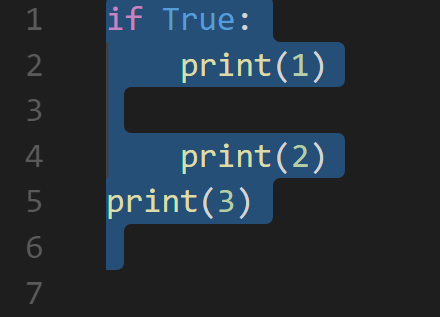 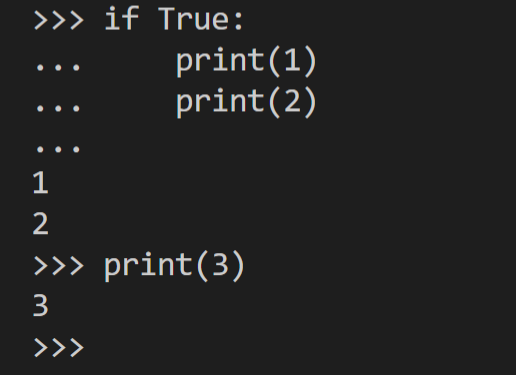 When using the “Python: Create Terminal” command, the focus is put into the terminal so you no longer need to use the mouse to click into the window before you start typing. The “Run Python File in Terminal” command (available on the context menu in the file explorer, or in the command palette) now saves the file before running it, avoiding confusion from running code that doesn’t match what is shown in the editor.

We are continuing to add features to our Preview debugger, in this release we added remote debugging capabilities. The Preview debugger was first added in the February release of the extension, and will provide significantly better debugging performance and reliability when it becomes stable.

To use remote debugging, you first need to install the preview version of ptvsd using:

Then you can start the debug server in one of two ways, by using the following command to start a python file:

Or you can import ptvsd into your app and start the server programmatically:

Then you can add a remote attach configuration from the debugging configuration drop-down and enter the port and IP address to use:

One improvement of remote debugging that you get with the Preview debugger is that you don’t need to use the exact same ptvsd library version on the server that is used in VS Code going forward with ptvsd 4.

To try out the preview version of the debugger, select Python Experimental debugger type when you start debugging, or when adding debug configurations.

We have also fixed several small enhancements and fixed issues requested by users that should improve your experience working with Python in Visual Studio Code. The full list of improvements is listed in our changelog, some notable issues are:

Be sure to download the Python extension for VS Code now to try out the above improvements. If you run into any issues be sure to file an issue on the Python VS Code GitHub page.

Recap: Microsoft at PyCon US 2018
Microsoft was a keystone-level sponsor of PyCon US 2018 this year, which took place in Cleveland Ohio from May 9-17th. We had a great time interacting with and learning from the community, and we had a lot of fun! In this post we’ll share our experience and useful links from the conference.

Dan Taylor
May 31, 2018
0 comment
Python in Visual Studio Code – May 2018 Release
We are pleased to announce that the May 2018 release of the Python Extension for Visual Studio Code is now available from the marketplace and the gallery. In this release we have closed a total of 103 issues including support for the new and popular formatter Black, improvements to the experimental debugger and formatting as you type.