App Dev Manager Leonard Woody breaks down the fundamentals of quantum computing from the perspective of a software developer.

The underpinnings of quantum computing (QC) is quantum mechanics. Unfortunately, quantum mechanics is very weird and hard to understand. Most articles on QC are of the pop science variety and introductions to QC are usually heavy on mathematics (linear algebra). I want to do something different. I want to explain QC using the language of software development.

So let’s get started! We are all familiar with the classical binary digit or bit. The analog to this in QC is the quantum bit or qubit. An electron’s spin can be used to physically represent this. 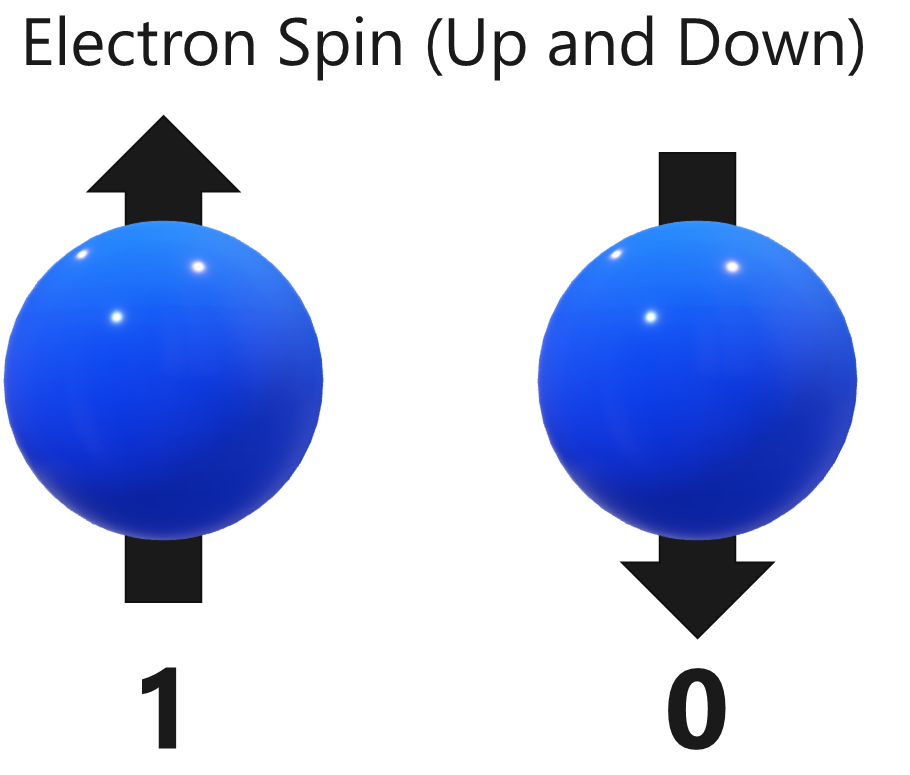 Now, let’s code all this up (I’m using pseudo-code throughout the article). The first major concept to understand in QC is superposition. I think it’s a horrible term in terms of describing what it actually is, but hey I’m not Richard Feynman. Superposition means that a qubit can be in the Zero state, the One state, or a combination of the Zero and One states. 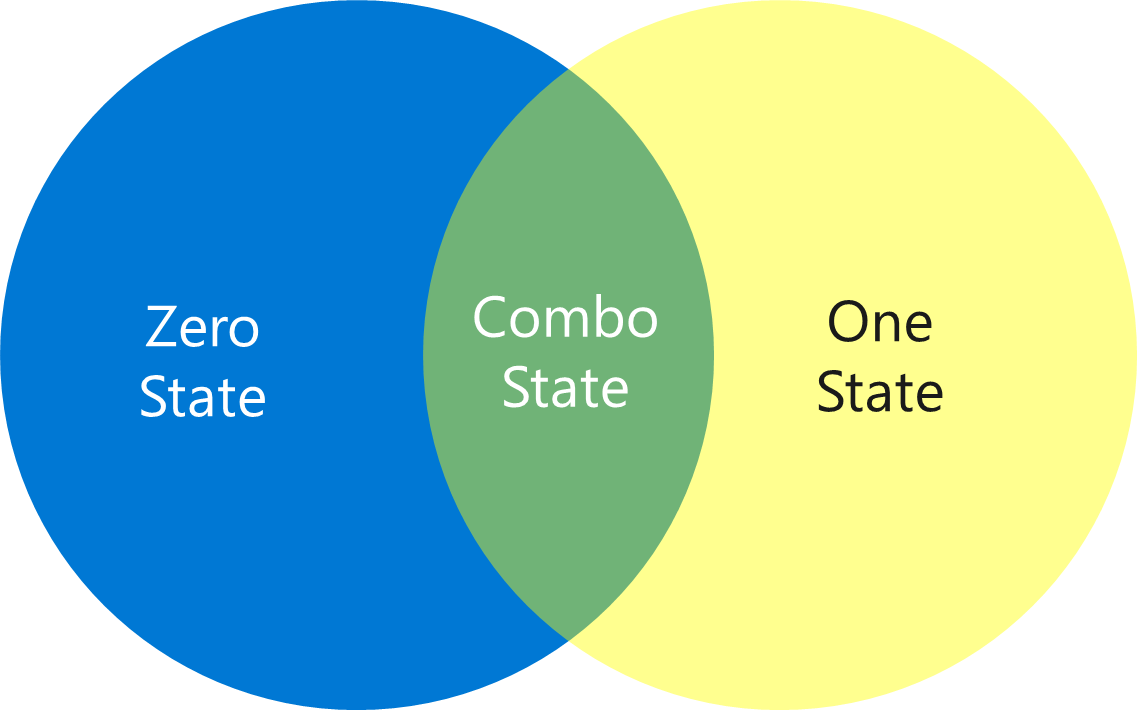 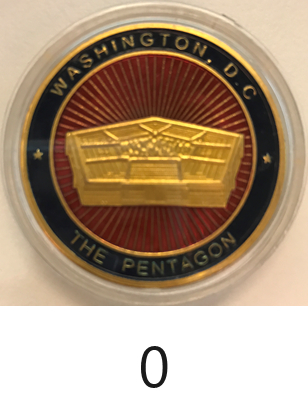 Pretty weird, huh! In classical computing, the last statement would equal “b”. But in QC, it creates a whole new state or “number”.

So the total possible states that a qubit can be in is infinite. But, when it is measured or “observed” it will always come out as 0 or 1. In code, it looks like this. 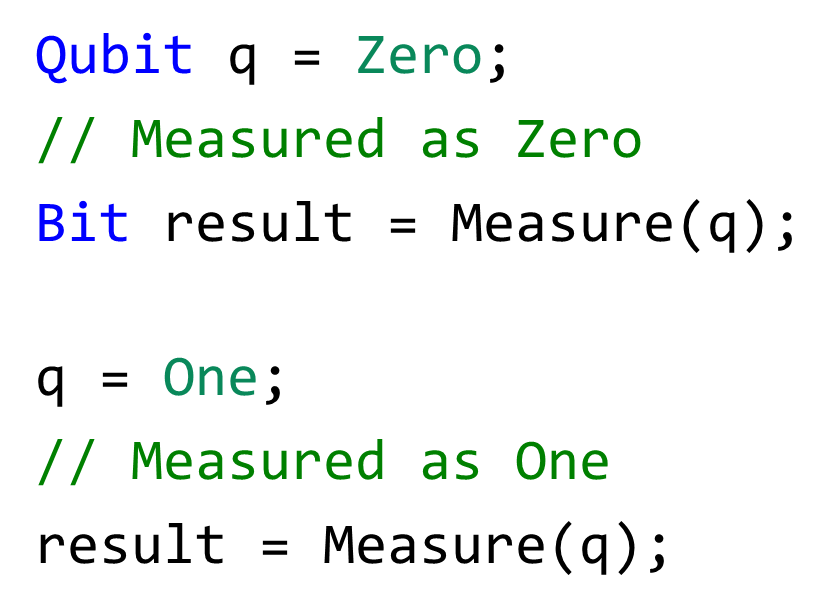 So now the question is, if the qubit is in some random state (a combination of the zero and one states), how do we know what the measurement will be? The code below shows the question better.

Well, the answer is another weird postulate of quantum mechanics. It is based on probability. Depending on the state the qubit is in, it could have a 50/50 chance of being a 0 or a 1. Or it could be 70/30. Whatever the probabilities are, they must add up to 100.

In part 2 of this blog series, I’ll go into how these probabilities are derived. Hope you enjoy the post!

Azure DevOps Hands-On Labs
I love to learn about new technologies. You install the product, grab a few samples, pour over blogs & documentation and away you go. I have found over the years as systems have gotten more complex its harder to explore new products. Sure you can install them, VMs have even made that quick, you don’t even have to install. But to truly explore you really need the data. Even worse, a lot of the time the samples are just a small subset of the scenario and require a lot of work to go beyond the basics. But the Azure DevOps team has put together a great program with dive in, enter Azure DevOps Hands-On Labs.

Developer Support
April 18, 2019
0 comment
Private CDN for hosting data on SharePoint for improving performance
When we target performance issues with SharePoint, the focus is generally on database related queries and all the requests that are being made to critical assets for the site like images, JavaScript files, CSS etc. A quick response time for these resources are vital for your page to function optimally.