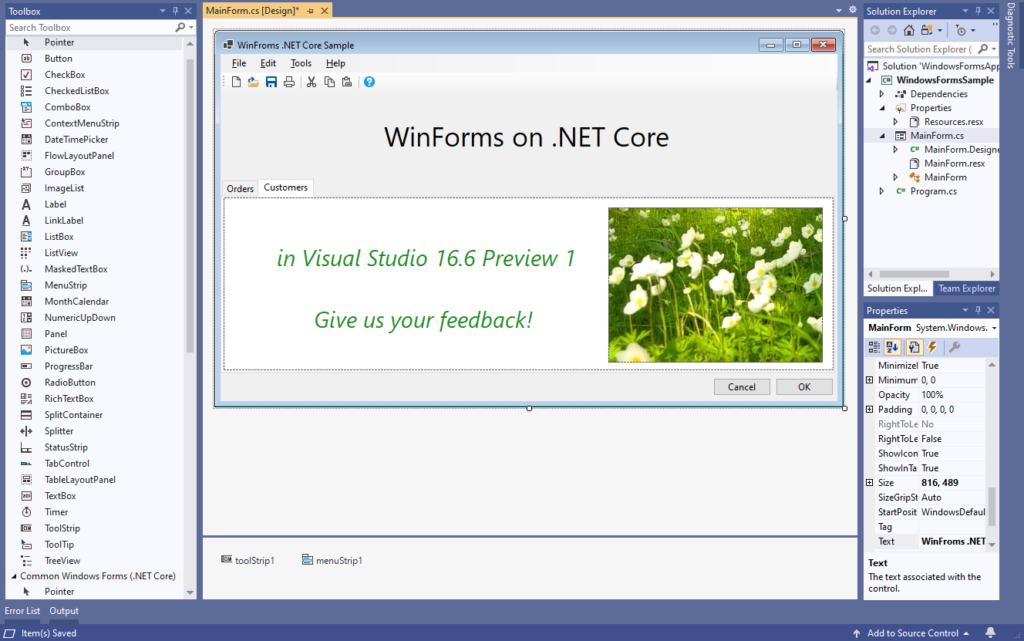 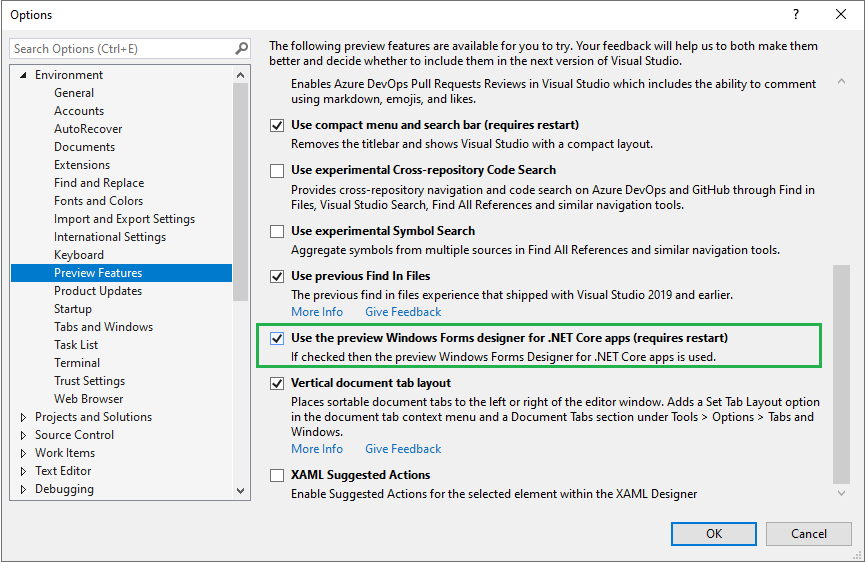 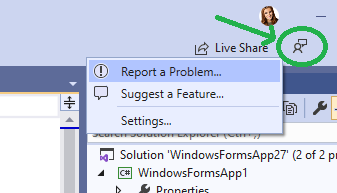 Phillip Carter
March 18, 2020
16 comments
Catch up on the latest .NET Productivity features
The Roslyn team continuously works to provide tooling that deeply understands the code you are writing in-order to help you be more productive. In this post, I'll cover ...