Update to HttpClient and Automatic Decompression

Two weeks ago, we published a beta of HttpClient that provides support for automatic decompression. Since then, we’ve received a fair amount of feedback, especially around the fact that it relies on a native implementation of compression that isn’t available on the same platforms as HttpClient.

Today, we’ve published another beta of HttpClient that will address those concerns.

HttpClient no longer depends on Microsoft.Bcl.Compression

In the last post, we explained why Microsoft.Bcl.Compression depends on native code. To recap, we are using the same implementation of DeflateStream that we shipped in the .NET Framework 4.5. This implementation uses the de facto standard zlib, which is a native library. Unfortunately, Windows Phone 7.1 and Silverlight don’t support native code (Windows Phone 8 does), which means that we couldn’t support automatic decompression on those two platforms. 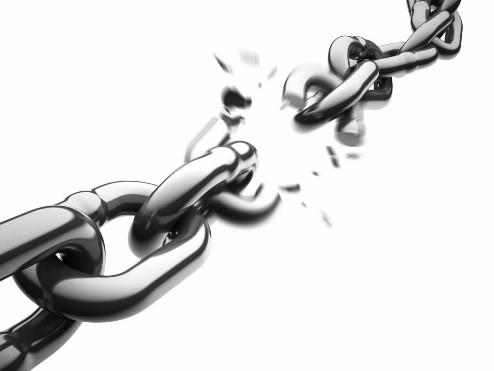 To enable automatic decompression in HttpClient, we had three options:

A main benefit of using the native zlib library is the quality of compression that it provides. It’s not that we couldn’t implement a good compression algorithm in managed code – the problem is that we simply don’t have one and writing one would take considerable resources and a lot more time. So we decided early on not to pursue this option for now, which leaves us with options 2 and 3.

Decompression is still implemented in managed code (both in the .NET Framework 4.5 and in the Microsoft.Bcl.Compression package). Since HttpClient only needs to decompress data, it doesn’t actually depend on anything that is implemented in native code, which makes option 3 an interesting candidate.

However, from an engineering perspective option 2 is cleaner, as there is no code duplication but it comes at the expense of dropping support for platforms that don’t support native code. Previously, we believed it would be better to invest in a good long term solution than to provide a less ideal implementation.

Based on the feedback we received, we decided to revisit that decision and after careful consideration, we decided that the best approach is to remove the dependency on Microsoft.Bcl.Compression and add an internal copy of the managed decompression algorithms to Microsoft.Net.Http. This way, we can support automatic decompression on all platforms.

This doesn’t change Microsoft.Bcl.Compression in any way – it still requires native code.

The client networking stack doesn’t have support for setting the HTTP Accept-Encoding header, but throws an exception if you try to do this manually. If you control the server, you can define your own way of activating compression, for example, by using a different HTTP header, by using a query parameter, or by simply compressing all responses. As long as the server sets the Content-Encoding header, HttpClient can automatically decompress the contents.

The route to RTM

Our previously announced, but tentative, schedule looked like the following. We’ve since added about 2 weeks to these dates to accommodate the changes that I’ve described above.

This schedule was based on the assumption that we wouldn’t make major changes to the features of HttpClient. Since we changed the way compression is handled, we decided to ship another beta before an RC release.

This doesn’t change the schedule drastically but we expect to delay both the RC as well as the RTM by about two weeks. We want to give you as well as our partners enough time to absorb the changes and provide feedback.

The new version of HttpClient no longer depends on Microsoft.Bcl.Compression. Automatic decompression is now supported on all platforms and also allows the application to remain in the AnyCPU architecture.

Microsoft.Bcl.Compression is unaffected by this change; it still isn’t supported on Windows Phone 7.1 or on Silverlight because it requires support for native code.

Please let us know what you think about this update.