The week in .NET – On .NET with Glenn Versweyveld, Protobuf.NET, Arizona Sunshine

Last week, I published another short interview from the MVP Summit, this time with Glenn Versweyveld about Kliva, his Strava client for Windows:

This week, I’ll publish the last of our MVP Summit interviews, in which Reed Copsey, Jr. told me about the F# Software Foundation and its new programs. Next week, we’ll resume our regular shows.

Package of the week: Protobuf.NET

Protocol Buffers, or Protobufs for short, are a serialization format invented by Google, that is popular for its performance and simplicity. Google’s C# library generates C# code from a Protobuf specification. Protobuf.NET takes a different approach, that is arguably more idiomatic, and closer to existing .NET serializers such as DataContractSerializer, by starting from C# code, using attributes to specify contracts.

Game of the week: Arizona Sunshine

Arizona Sunshine is a post-apocalypse first-person shooter designed for virtual reality. Strap on your headset and jump into a zombie invested world, exploring freely, scavenging and battling flesh eating undead who need to be put back into their graves! Arizona Sunshine features over 25 different weapons that operate with real-life movements, multiple environments for exploration, a full-size single player campaign and co-op multiplayer. 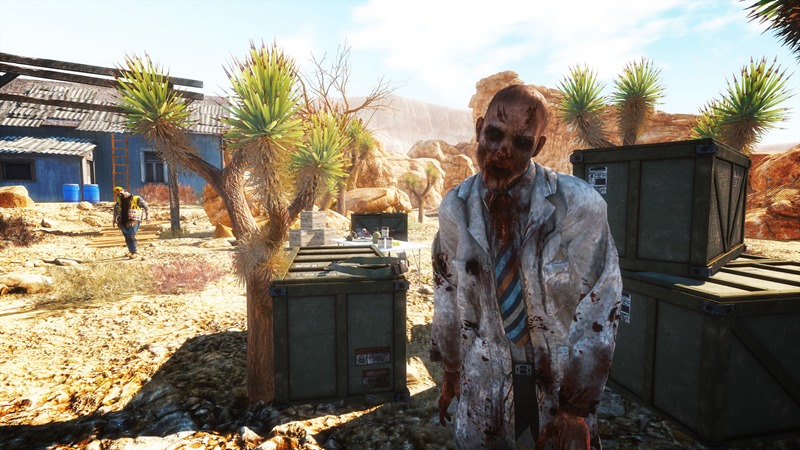 Arizona Sunshine was created by Vertigo Games and Jaywalkers Interactive using C# and Unity. It is available on Steam for the HTC Vive and Oculus Rift.

The New England Microsoft Developers user group holds a meeting tonight, Thursday, January 5 in Burlington, MA, where Gavin Bauman will show you how to build mixed reality experiences with HoloLens.

F# contributions: 118 Pull Requests from 17 contributors, 13 of which are community members.

Check out the F# Advent Calendar for loads of great F# blog posts for the month of December.