To read last week’s post, see The week in .NET – Bond – The Gallery.

Last week, Rowan Miller was on the show to talk about Entity Framework Core 1.1:

This week, we’ll speak with Martin Woodward about the .NET Foundation. The show is on Thursdays and begins at 10AM Pacific Time on Channel 9. We’ll take questions on Gitter, on the dotnet/home channel and on Twitter. Please use the #onnet tag. It’s OK to start sending us questions in advance if you can’t do it live during the show.

I hope you will forgive me for the self-promotion… I had the chance to be interviewed on the Changelog podcast and you might want to check it out.

Package of the week: FluentValidation

FluentValidation is a lightweight validation library that uses a fluent interface and Lambda expressions for building validation rules. It’s written by Jeremy Skinner and is compatible with .NET Standard 1.0.

Reverse: Time Collapse is an action-adventure game that features a unique time travel story, in that time travels backwards. Take on the role of a scientist, a journalist and a secret agent who are forced to time travel as a result of a laboratory accident. Use each of the characters to solve puzzles across time while avoiding the deadly attacks of the Guardians of Time and Secret Service agents. Reverse: Time Collapse explores historical events such as WikiLeaks (2010), the Kennedy Assassination (1963) and Roswell (1947). 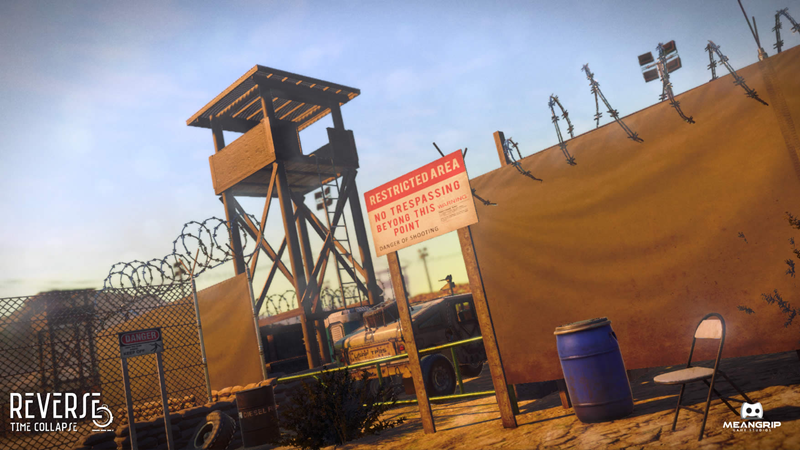 Reverse: Time Collapse is under active development by Meangrip using Unity and C#.

User group meeting of the week: VS 2015 with .NET Core Tooling in Raleigh, NC

TRINUG.NET holds a meeting on Wednesday, October 26 in Raleigh, NC, to talk about .NET Core tooling in VS 2015.

Rick’s been blogging for as long as I can remember, and his posts are always very detailed and carefully researched. He’s a problem solver, and likes to share his findings. It’s fair to say that anyone who has been working with .NET for a few years has saved some time thanks to one of Rick’s posts at least once. This week’s issue features his latest post.