Last week, Phillip Carter was on the show and gave some pretty neat intro-level F# demos.

This week, we’ll talk to Ayende Rahien from Hibernating Rhinos, about RavenDB and .NET. The show begins at 11AM Pacific Time on Channel 9. We’ll take questions on Gitter, on the dotnet/home channel. Please use the #onnet tag. It’s OK to start sending us questions in advance if you can’t do it live during the show.

Package of the week: F# Data

The F# Data library takes full advantage of F# type providers to help you read data from various providers such as CSV, or remote JSON or XML APIs.

Tool of the week: NDepend

NDepend is one of the best ways to find architectural issues in a code base. It will identify problematic coupling and cycles in your dependency structure, and it will enable you to query code using LINQ queries. 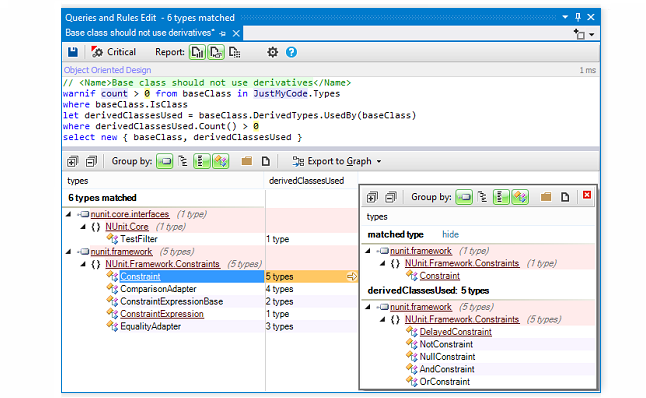 Game of the Week: Mervils: A VR Adventure

Mervils: A VR Adventure is an open-world RPG with platformer-like elements. Your story begins with your good friend, Merlin the Blue, an ancient wizard, foreseeing the return of a powerful enemy, known as “Balazar”. Geared with a few coins and a great sword, you begin the quest to defeat Balazar. Designed from the ground up for virtual reality, Mervils: A VR Adventure features character customization, a rich and evolving story, beautiful environments and challenging puzzles. 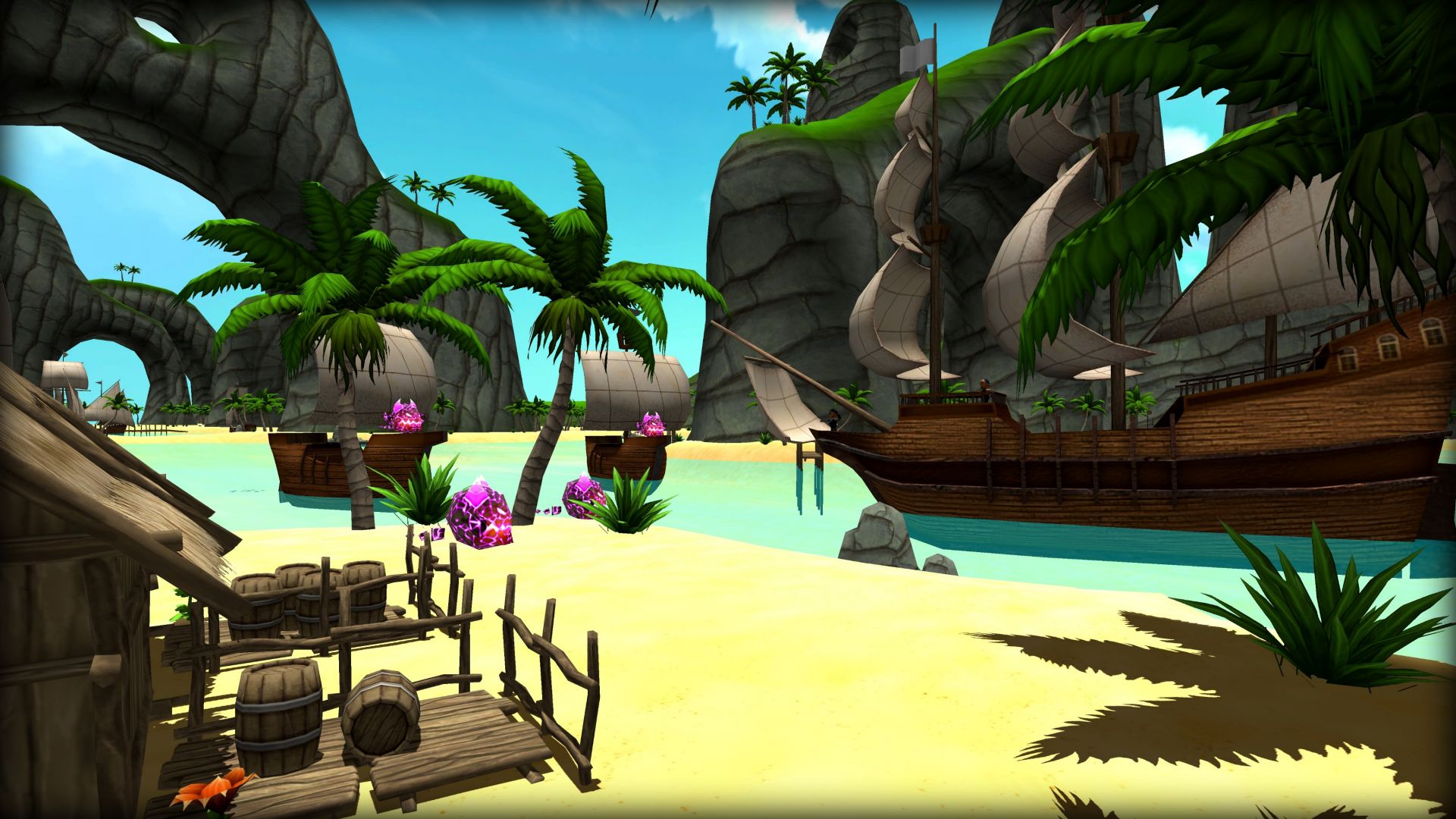 Mervils: A VR Adventure was created by VitruviusVR using Unity and C#. It is currently available for the Oculus Rift on Oculus Home and HTC Vive on Steam and will be available for PlaystationVR in the fall.

User group meeting of the week: intro to Azure DocumentDB for .NET and SQL Server developers in Tallahassee

The Capital City .NET Users Group hosts an intro to Azure DocumentDB for .NET and SQL Server developers on Thursday, September 1 at 6PM in Tallahassee with Santosh Hari.