We also have a new .NET web site that you can reach using the simple dot.net URL.

Last week on the show, we talked about what we shipped yesterday:

This week, our very first guest on the show, Miguel de Icaza, is coming back.

It’s not always easy to keep track of the accessibility of our web sites. Wouldn’t it be nice if our code could be automatically checked against accessibility standards, and if we could get error messages for violations in Visual Studio, in the error list window? Mads Kristensen’s Web Accessibility Checker does exactly that.

Mads has a blog post going through the details of the tool.

Xamarin App of the week: Xactware Game of the Week: Dex

Dex is a tip of the hat towards 2D pixelated style graphics, but with a modern feel. It is a side scrolling action/RPG game with beautiful graphics and engaging dialog. In fact, the style of the cut scenes reminded me of reading a comic book and fits perfectly with the overall game! 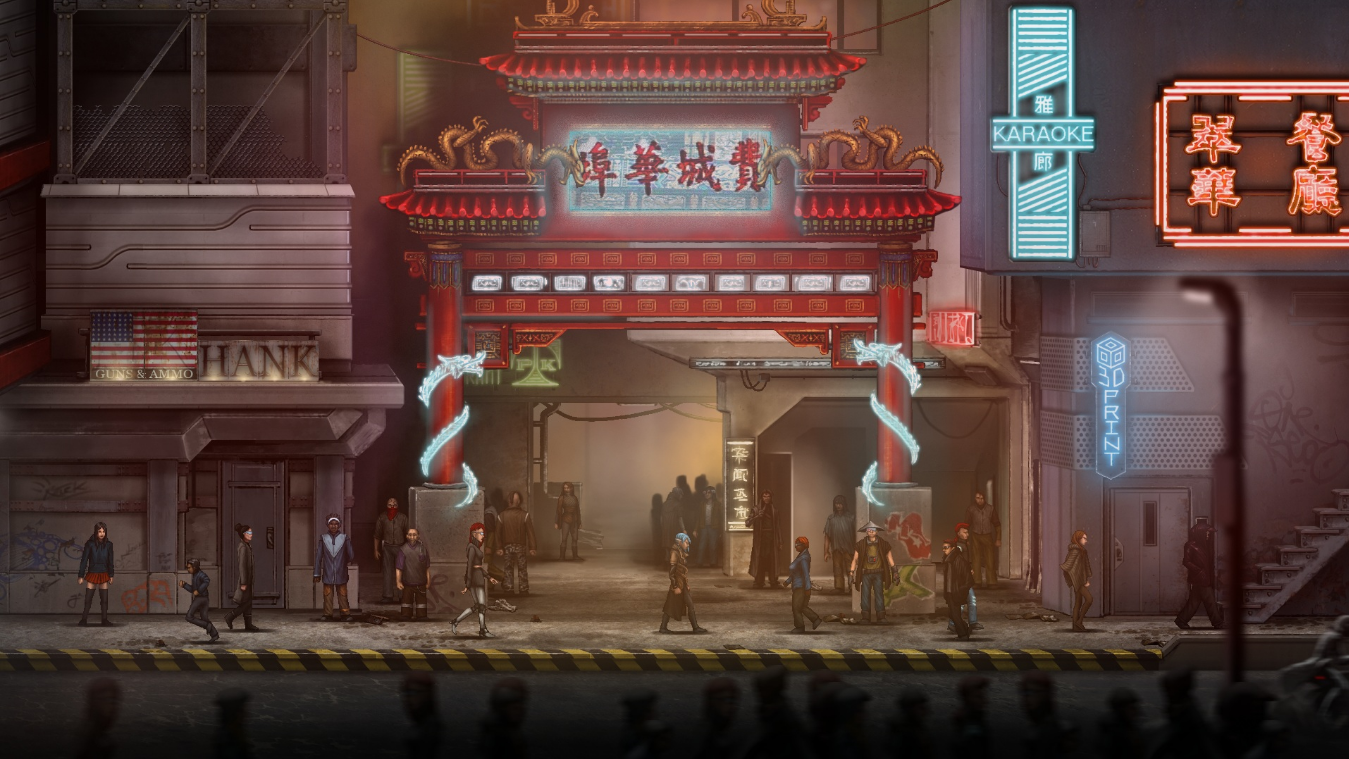 Players are dropped into the cyberpunk city of Harbor Prime and allowed to roam around exploring and completing missions. As players level, they are given the opportunity to align their character with the play style that suits them. For example, when encountering an enemy you have the choice of silently taking them out or going in guns blazing (literally). Dex also incorporates the ability to hack the world by transferring your consciousness to defensive electronics such as turrets and enemies with implants.

Dex was created by Dreadlocks LTD using Unity and C#. It is currently available on Linux, Mac and Windows. Dex will be coming to Good Old Games (GoG), Xbox One and PlayStation 4 soon. More information can be found on their Made With Unity page.

Robin Sedlaczek will be giving a talk about Roslyn, refactorings, analyzers, and codefixes on Thursday, May 19, at 6:00PM in Luzern, Switzerland, with .NET Usergroup Zentralschweiz. The talk will be given in German.

Happy 25th Birthday, VB!
That’s right! Today marks the 25th (“Silver Anniversary”) since VB first debuted to the world. It seems like just yesterday I’d only been at Microsoft a little ...

.NET Team
May 20, 2016
0 comment
On.NET show
So apparently CLR has this show on YouTube called On.NET which I was not aware of till yesterday. In any case, I have been invited on the show for the next episode which ...