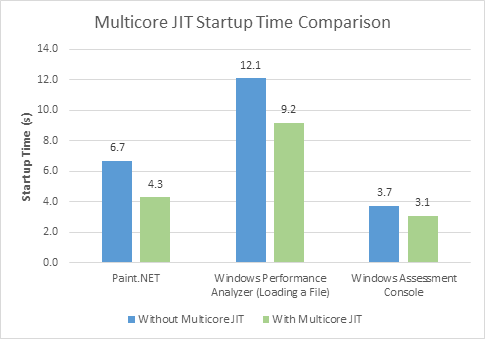 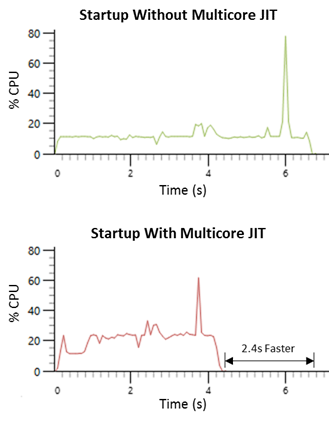 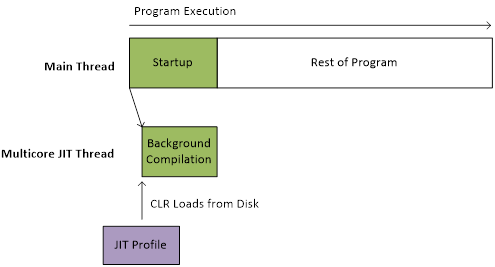 Cryptographic Improvements in ASP.NET 4.5, pt. 1
I am Levi Broderick, a developer on the ASP.NET team at Microsoft. In this series, I want to introduce some of the improvements we have made to the cryptographic core in ...