The Sprint 133 Update of Visual Studio Team Services (VSTS) has rolled out to all accounts. In this Update we continue to expand on the languages and platforms we support build and release. Check out the demo video for an overview of the features and a look at YAML and the release definition templates.

YAML builds, which has been in preview for the last several months, allows you to version your build definition alongside your code… because it is part of your code. Now you can also maintain the specific branches for triggering continuous integration (CI) builds right from within the YAML build definition file. The build system will recognize those branches and take care of the rest. 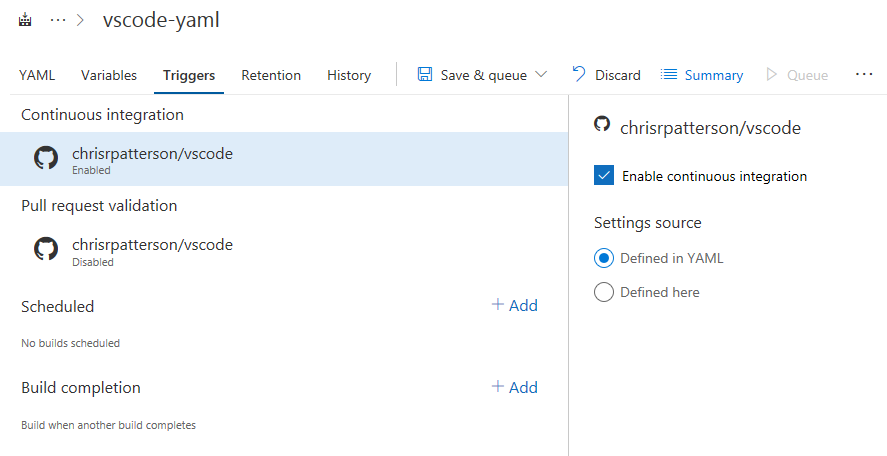 You can also use the new Helm tasks in Release to package and deploy Helm charts to Azure Container Service (AKS) or any other Kubernetes cluster.

Besides Helm, we’ve added better support for Azure Database for MySQL and Ruby on Rails in this Update too. Now is a great time to take another look at the list of templates in Build and Release to see how we can support the type of app or platform you use.

Check out the release notes for more details.

Announcing the DevOps Resource Center
One of the favorite parts of my job is curating a web site with the stories of how we work. Those experience reports and more of our guidance are now  consolidated at ...

Sam Guckenheimer
May 1, 2018
0 comment
Top stories from the VSTS community – 2018.05.04
Here are top stories we found in our streams this week related to DevOps, VSTS, TFS and other interesting topics, listed in no specific order: TOP STORIES VIDEOS...