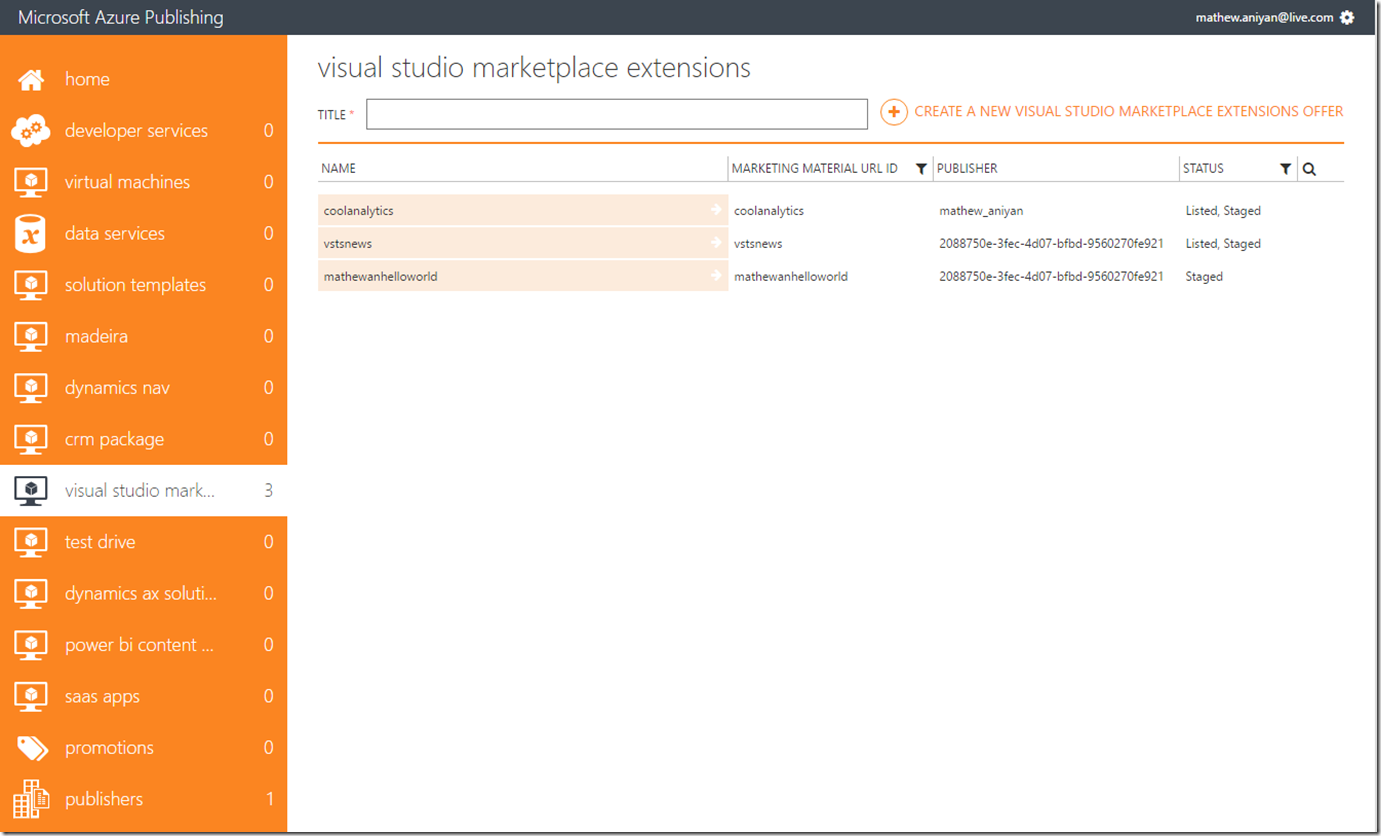 As a publisher, you can define your offers, set up multiple plans, and price them in the Azure Publishing Portal. 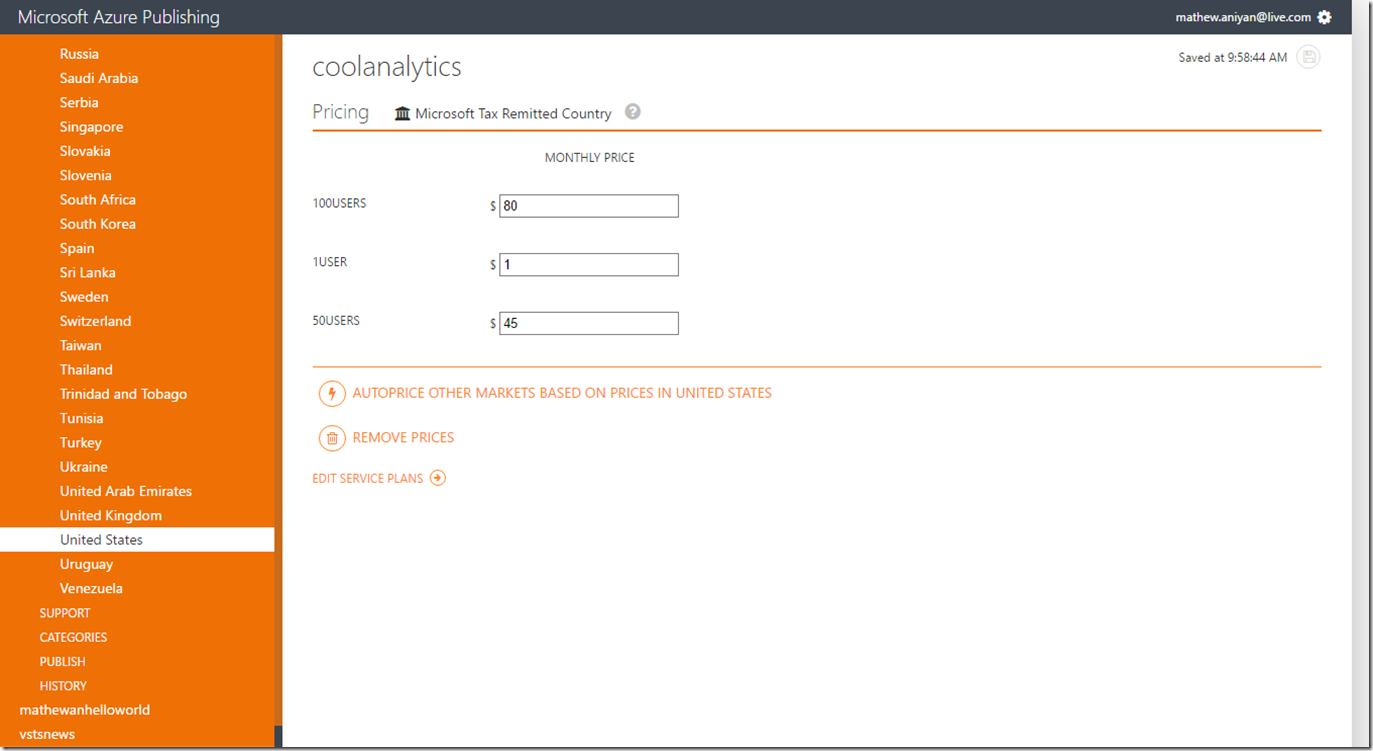 After you push the offer to production, the extension will show 2 new buttons: Start Trial and Buy. All extensions will have a 30-day trial option.

Users can now purchase the extension using their Azure subscription. 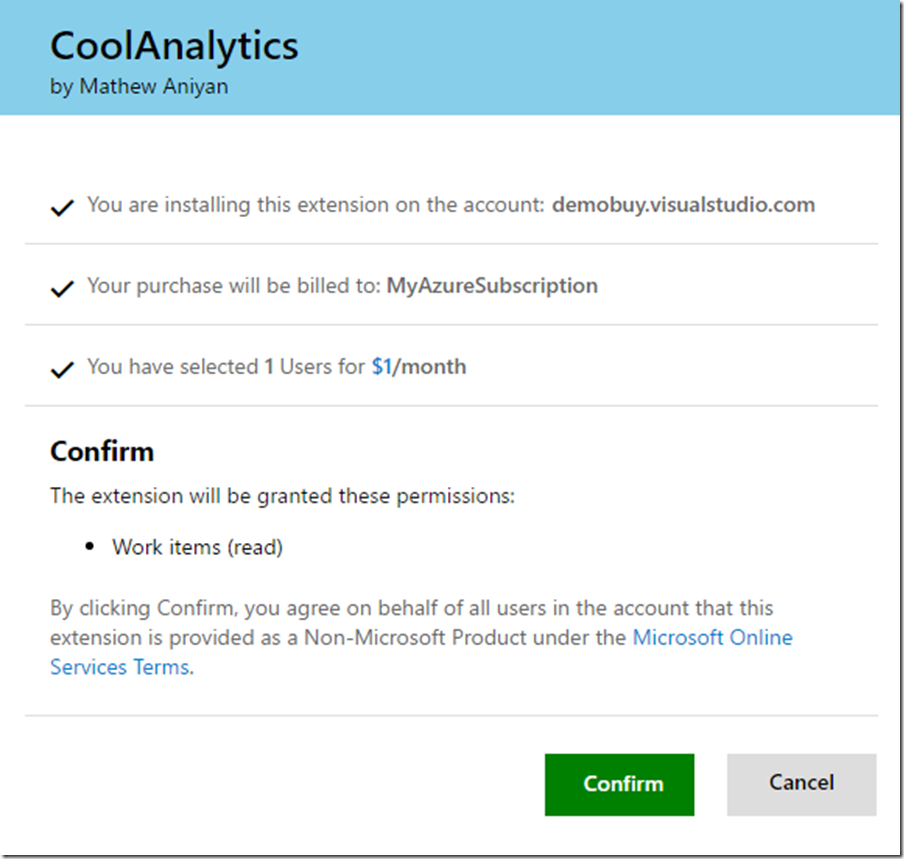 We have partnered with two publishers, Berichthaus TfsTimetracker and Spartez Agile Cards, to convert their extensions to paid extensions. They are helping us validate the overall end-to-end experience in this workflow. 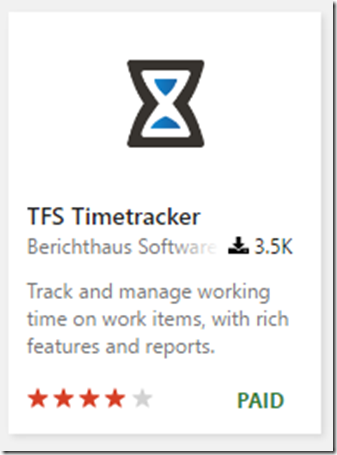 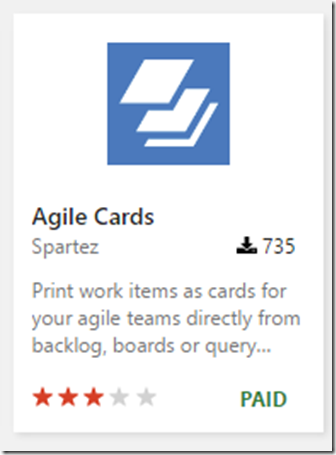 What is coming next?

· Release the paid extensions functionality to all publishers by Q4 CY2016.

Are you interested in publishing a paid extension to the Visual Studio Marketplace? Please fill in this survey. We’re now in a limited Beta phase where we’ll work closely with select publishers to list their paid extensions.

Pratap Lakshman September 1, 2016
0 comment
Custom work item types on Team Services
NOTE 9/13: The custom work item type feature should now be rolled out to all accounts. If you are not seeing it, please reach out to me directly.  NOTE 9/12: As ...