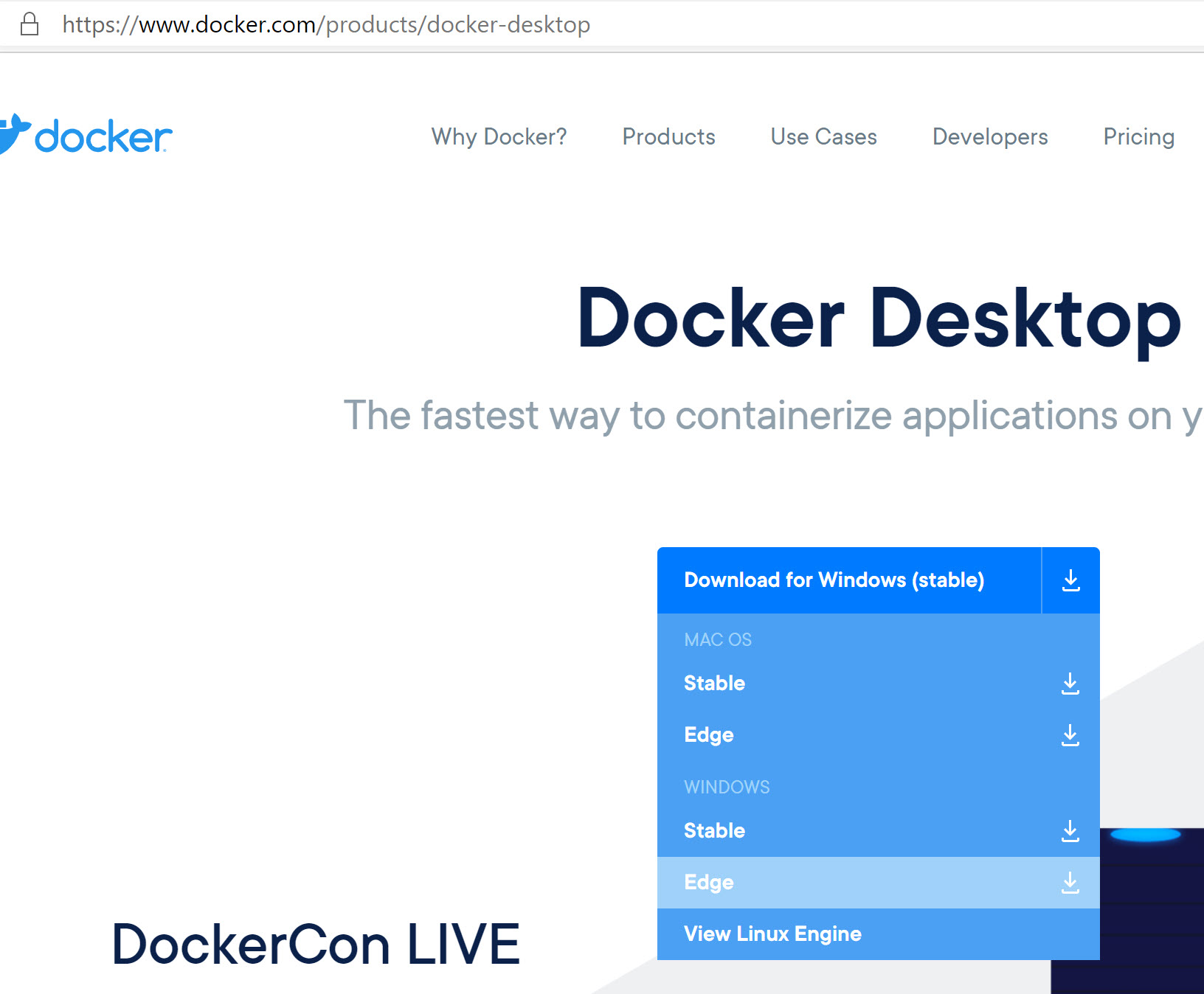 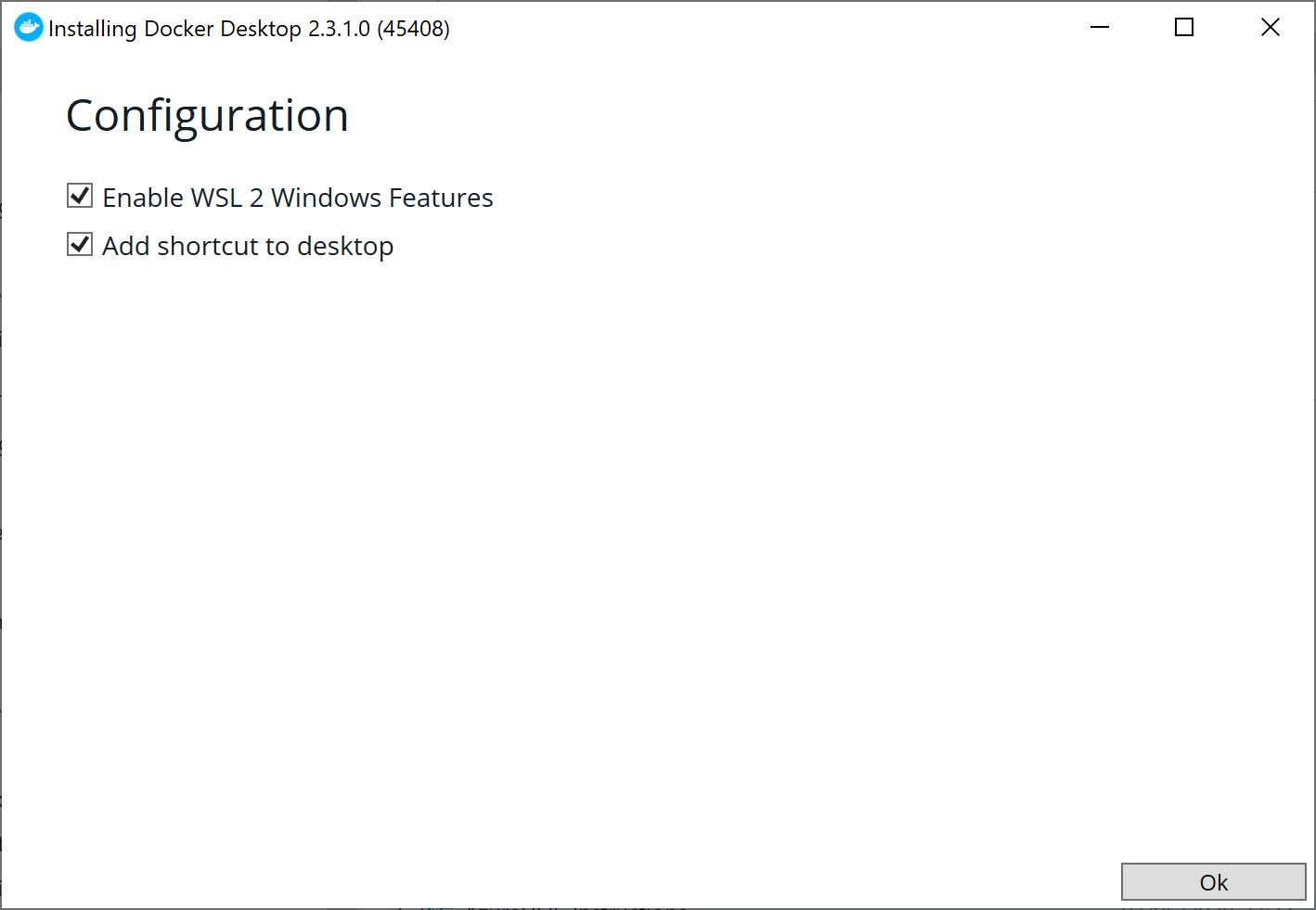 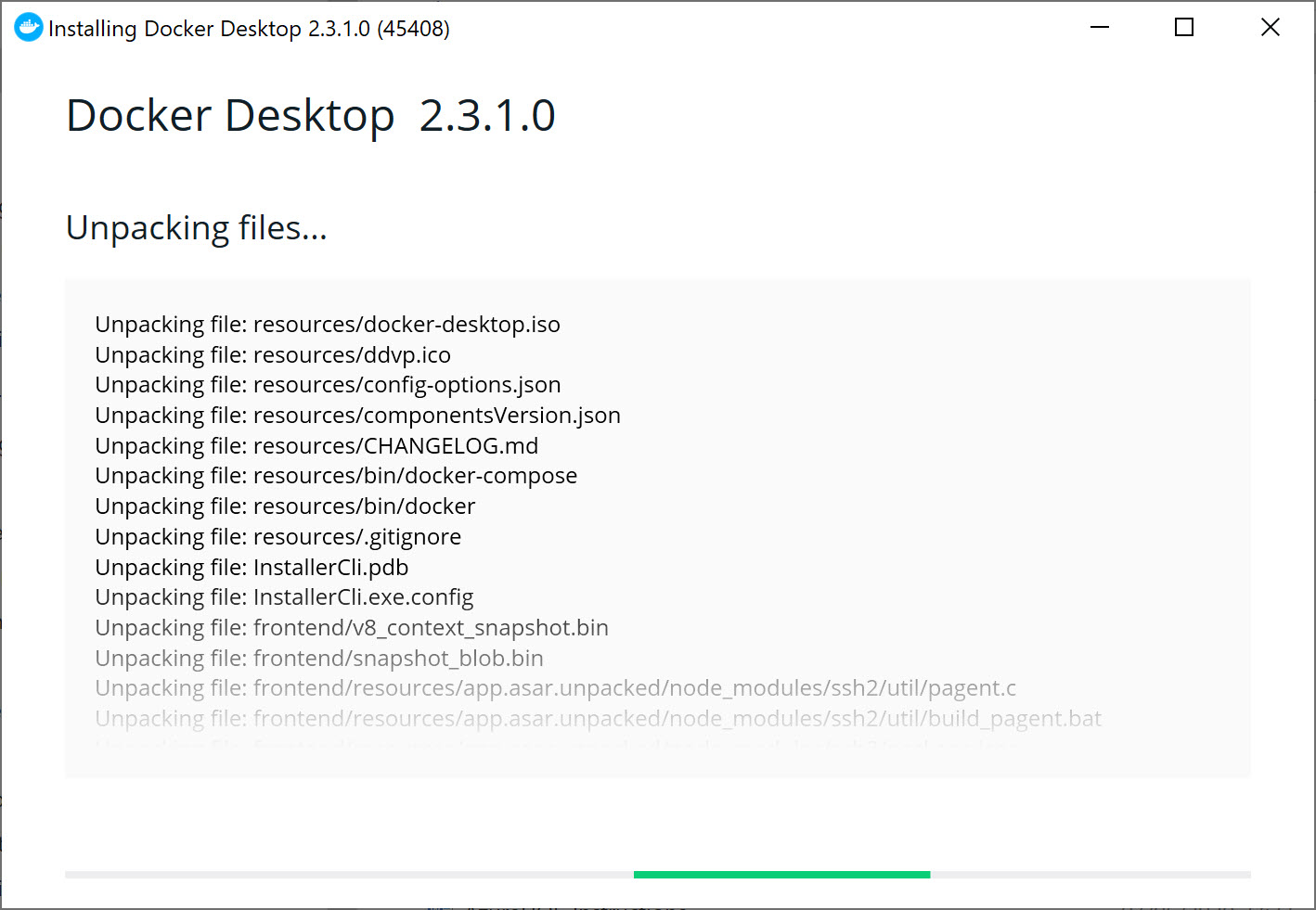 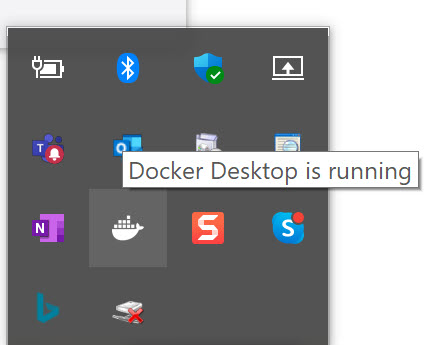 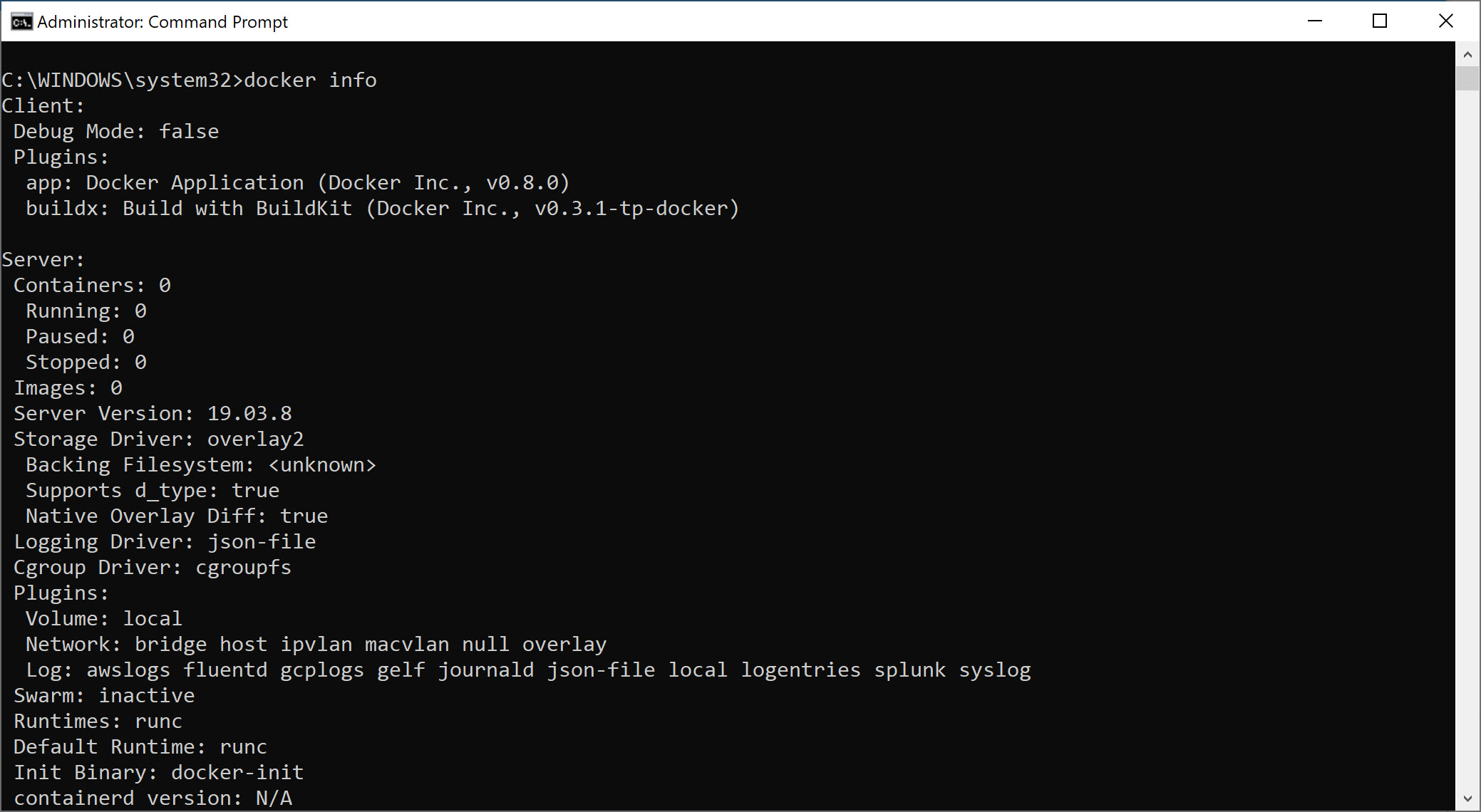 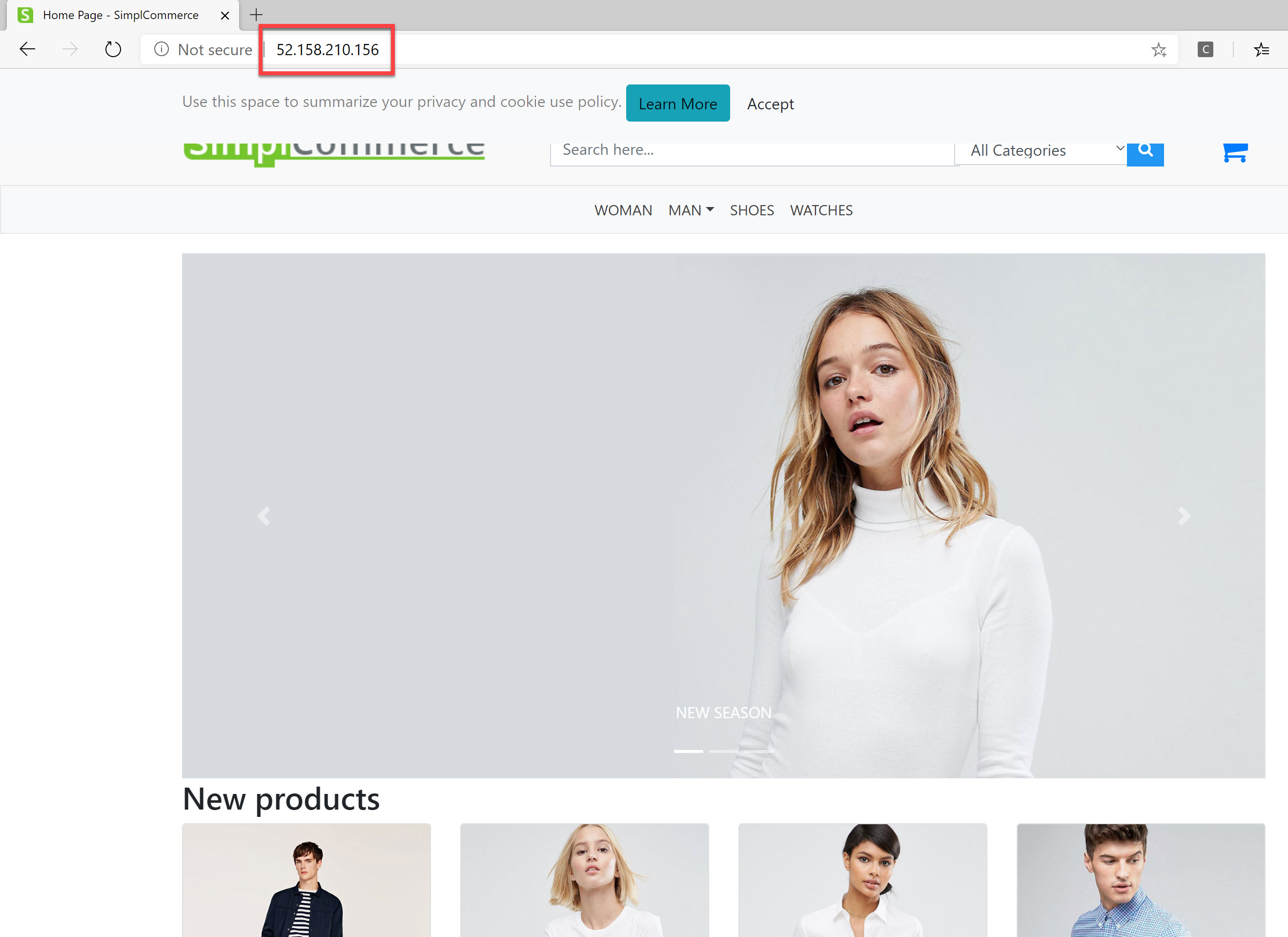 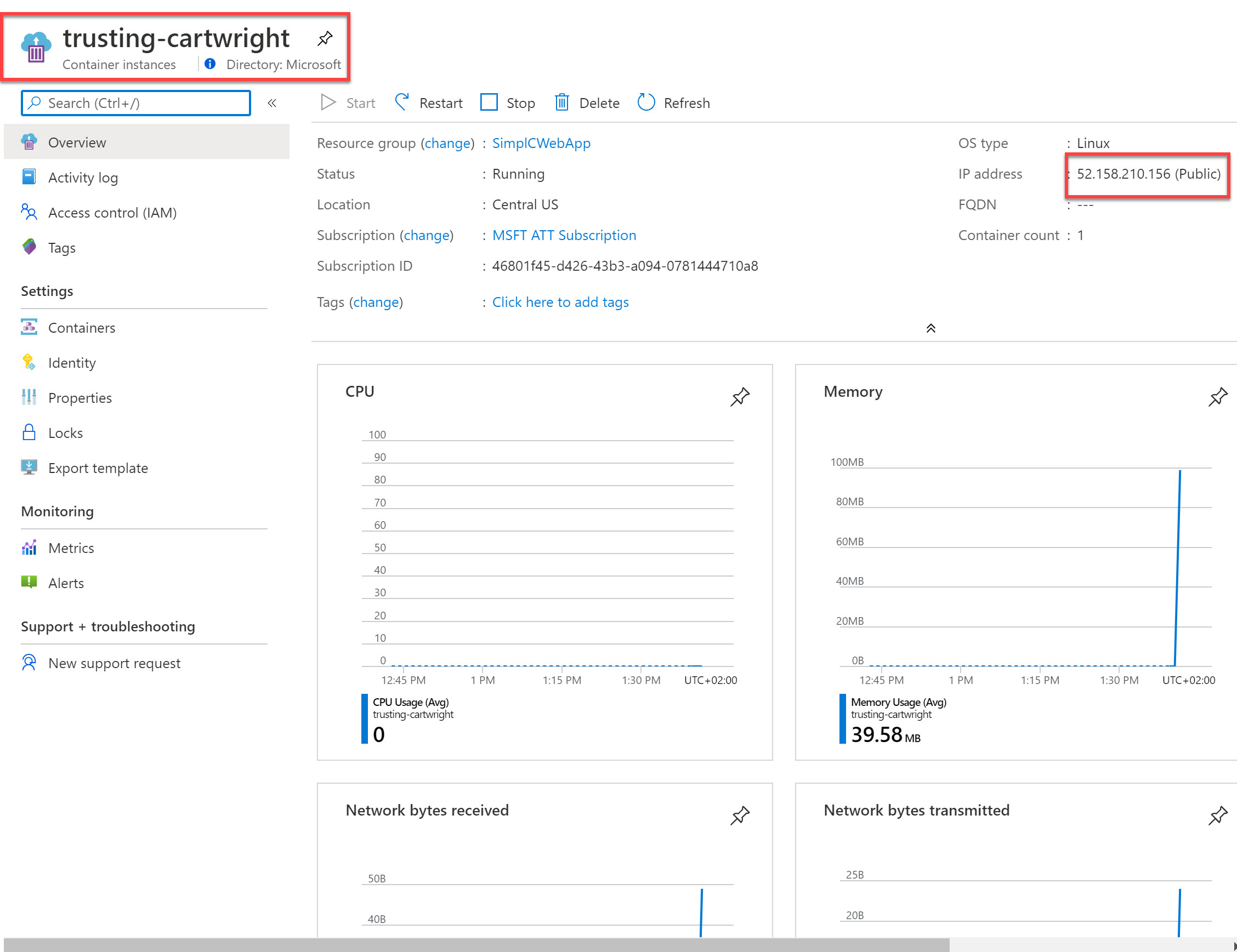 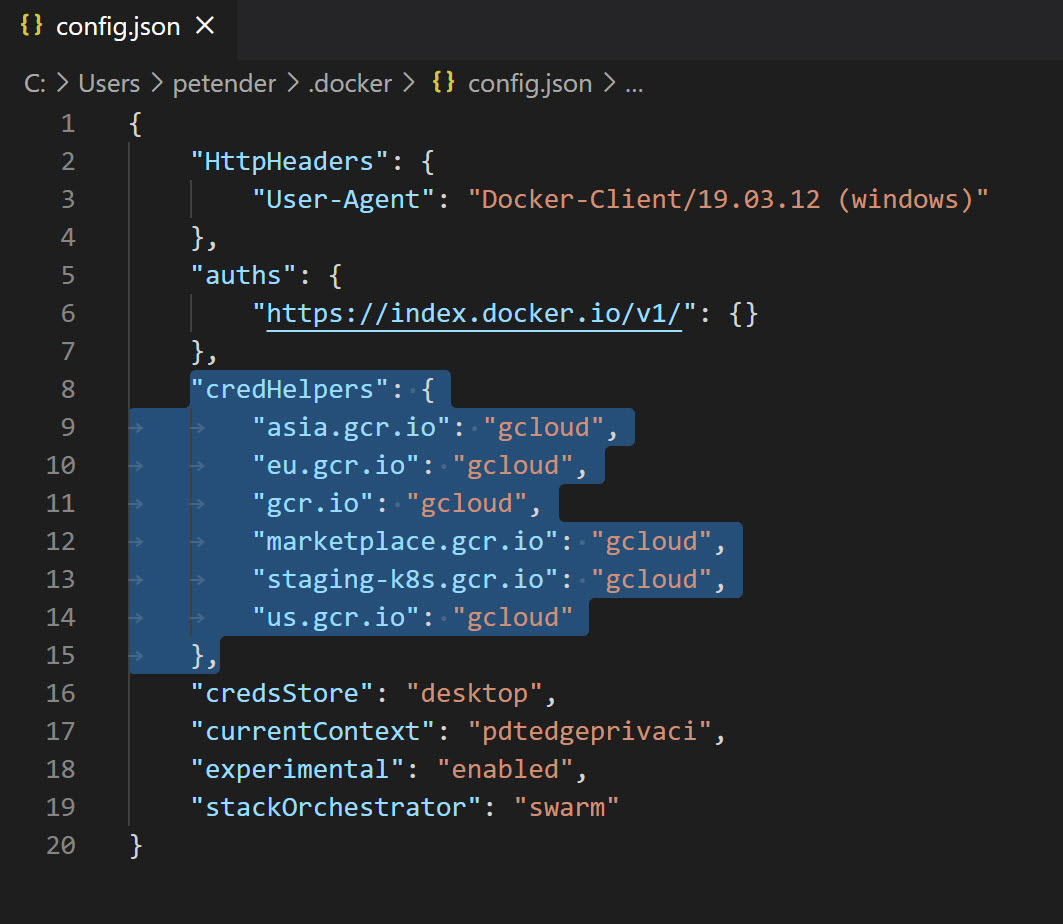 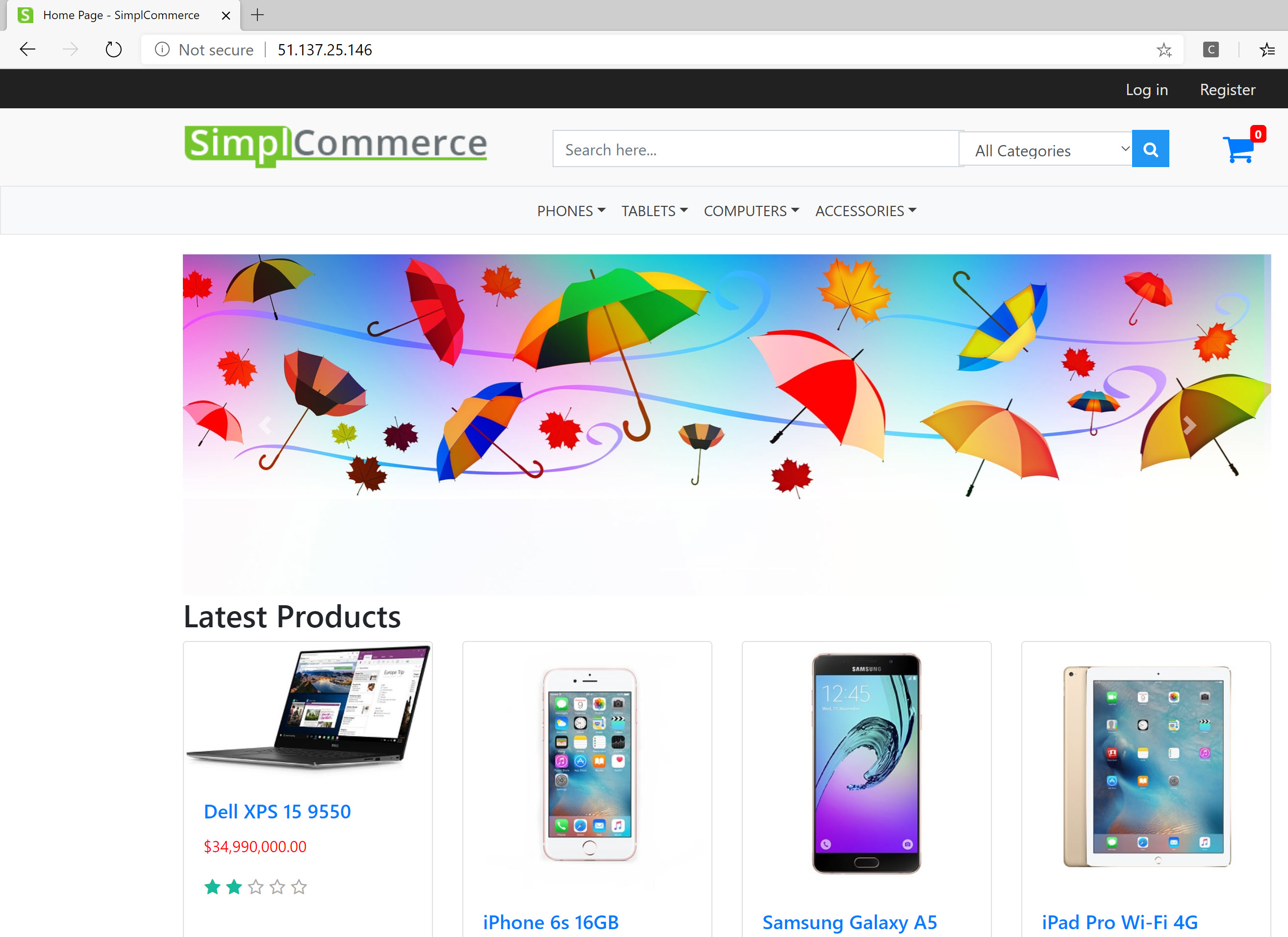 Martina
January 7, 2021
7 comments
Top Stories from the Microsoft DevOps Community – 2021.01.08
Happy Friday everyone. It's a new year and we've got some community content to get your year moving in the right direction. Whether it's getting certified, starting with source control, templatizing your deployments, or extending the reach of your searches, our community has something for you.