Last month I delivered a session at DevDays 2011 Netherlands, taking a fresh perspective on C++0x (or should I say, C++11) and the power of modern native programming. Unlike talks we’ve done previously, I didn’t go over every new feature in our compiler or in the standard. I focused instead on some of the fundamental unique aspects of the language that are made even better with the new standard.

The session is now posted to be watched on demand (no, it’s not in Dutch; it’s in English

). It’s not just for C++ language geeks. In fact, if you’re a C++ expert, odds are you will be underwhelmed with the information. The goal of my talk was to illustrate what makes C++ interesting as a language, from value semantics and deterministic destruction, to its ability to reach out into a more functional-style of programming.

We strongly believe that native code is as important as ever in the era  of Kinect and cheap GPU-driven TeraFLOPs.

If you’re a managed developer curious about this (in)famous language called C++, eager to harness the power of sensors like Kinect or ready to take the plunge into a higher level of performance, come and discover how C++ could be the multi-paradigm language for your next project. 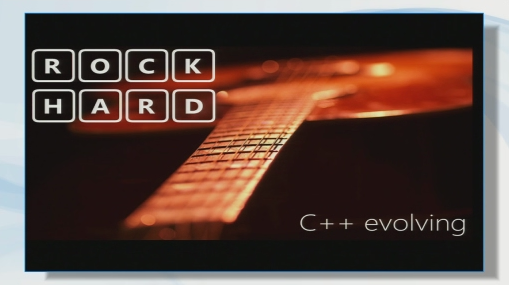