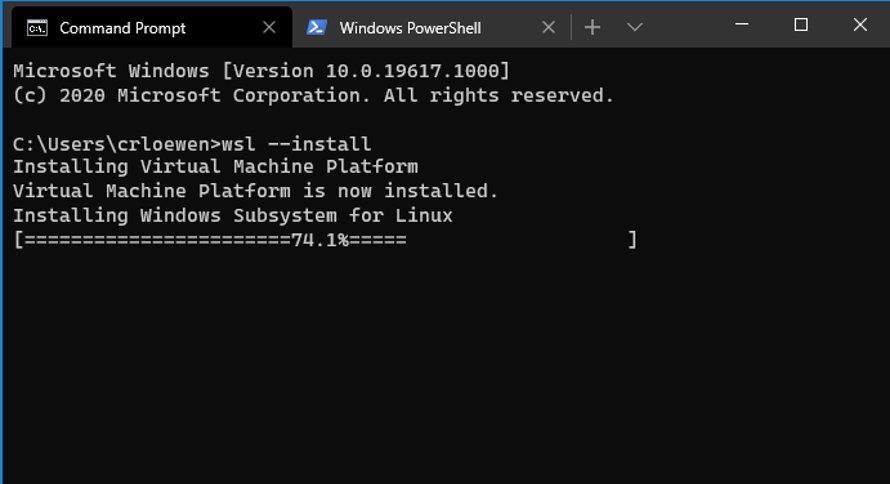 Rich Turner
May 21, 2020
68 comments
winget install learning
Last week we announced a package manager preview for Windows. Our goal is to provide a great product to our customers and community where everyone can contribute and ...