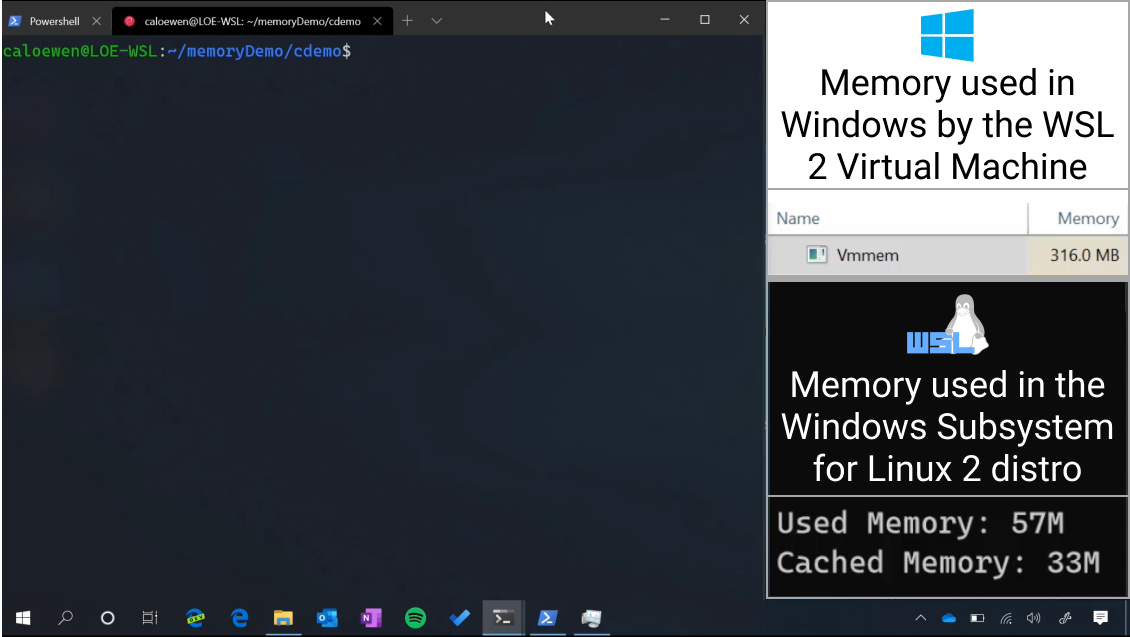 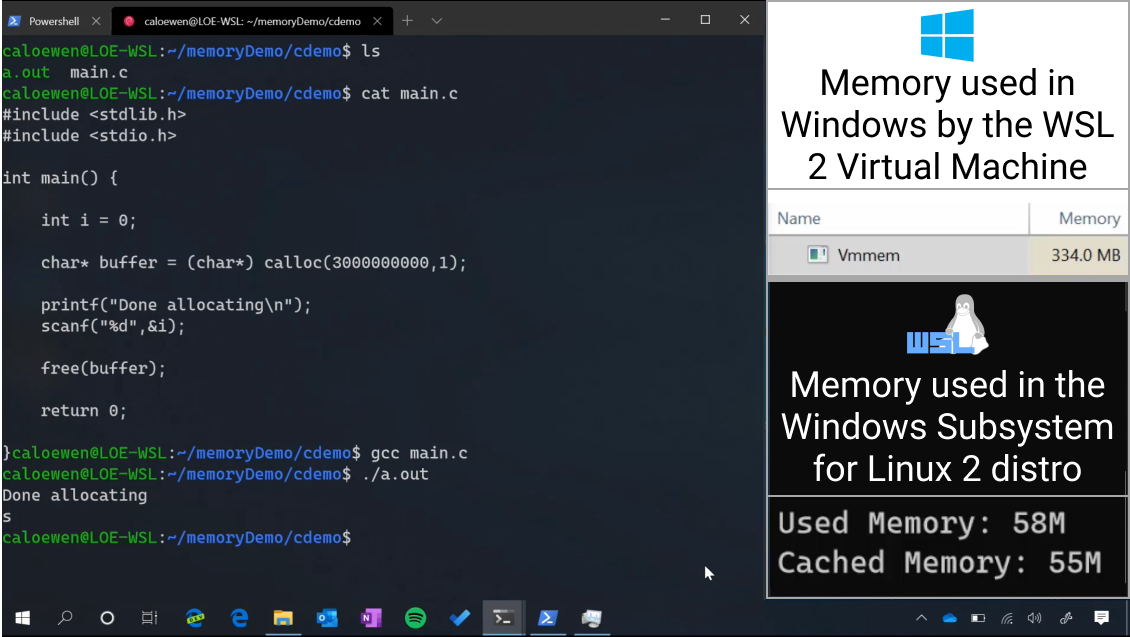 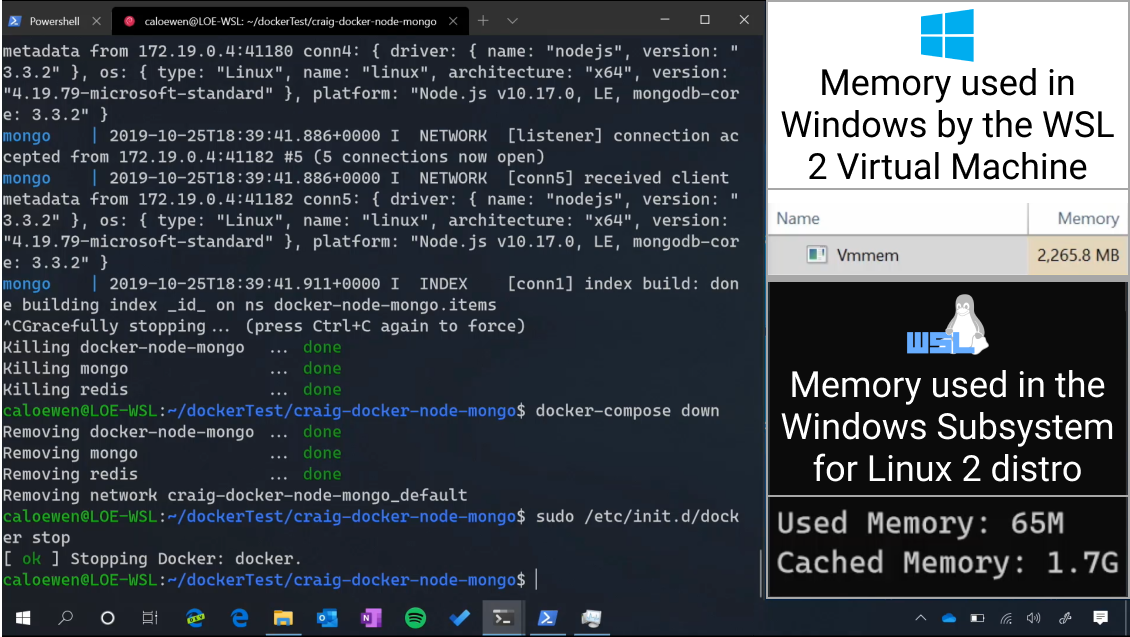 Kayla Cinnamon
November 26, 2019
27 comments
Happy Holidays from the Windows Terminal Team!
What a crazy year 2019 has been for the Windows command line! Let's take a look at everything that has happened and where we're going from here. Announcement at ...