Pack Xamarin in your Cardboard

Virtual Reality is a hot topic these days and is viewed by many as the platform of tomorrow in some fields, like game development. 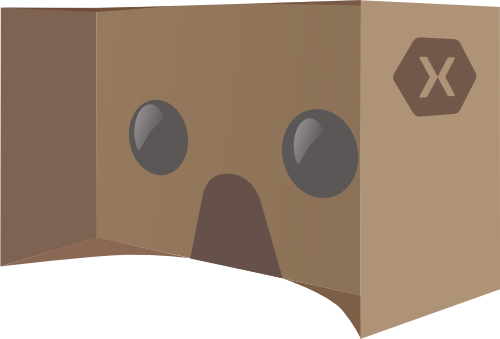 At this year’s Google I/O conference, among the flurry of product announcements, Google presented an interesting project called Cardboard. The experiment sprouts from a desire to make virtual reality, as popularized by devices like the Oculus Rift, more accessible to everybody. The result is a simple, affordable, and open virtual reality headset based on off-the-shelves parts that uses an Android phone for the heavy lifting of sensors, computation, and display.

Thanks to our newly released Google Cardboard component, Xamarin.Android developers can now also create virtual reality applications that work on the Cardboard platform.

Be sure to check out the included CardboardMonkey app for an example of a simple game that takes advantage of the immersive nature of the platform: 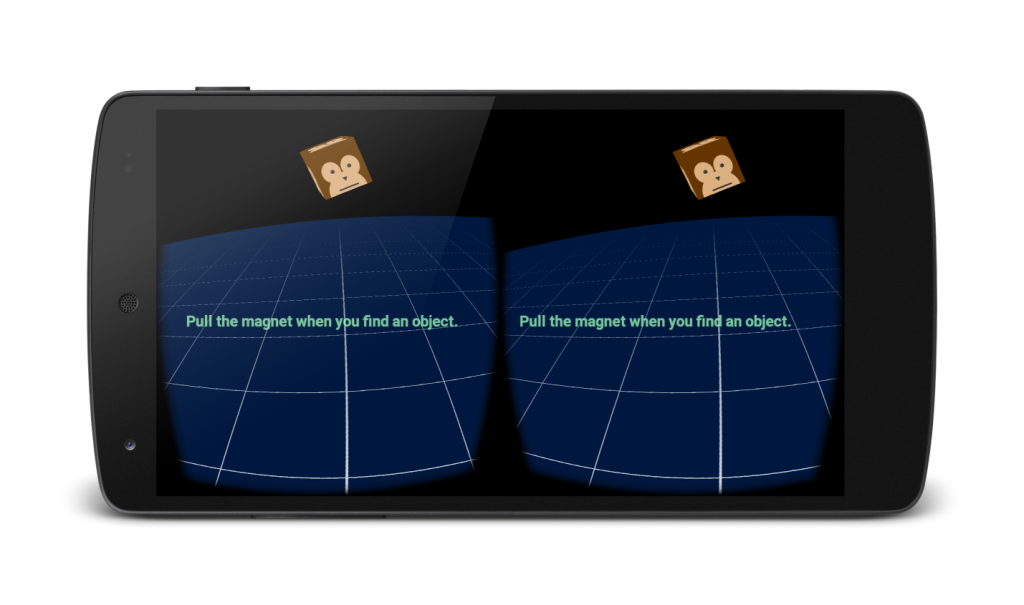 You can visit the official Cardboard website for instructions on how to build your own Cardboard shell. Alternatively, pre-assembled versions are available from several online retailers.

You can also head to the Google Developers website for more details on the Cardboard API.