We are excited to announce the availability of first public preview of the SharePoint Framework (SPFx) 1.16 – with updates for Viva Connections, Microsoft Teams and SharePoint Online experiences. This is baseline release for the upcoming 1.16 and you can expect much more new features within upcoming preview releases before version is officially ready for production use.

We are working on getting the General Availability (GA) version published within the second half of calendar year 2022. Like with the previous preview releases, our objective is to provide more insights on the upcoming features and to provide our worldwide ecosystem an option to directly influence on the released capabilities. Your feedback is more than welcome 👋

You can find full list of release details from the following documentation:

Key features in this 1.16 preview release 📝

Key changes and updates in this preview release are as follows: 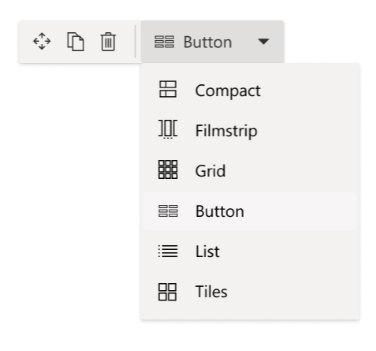 You can install preview of the SharePoint Framework 1.16 by using following command – which will always install the latest preview packages.

Key capabilities of the SharePoint Framework for Microsoft 365 are following: