The week in .NET – On .NET on public speaking, ndepend, CrazyCore, The Perils of Man

This week, we announced updates to .NET Core, .NET Native, NuGet, and VS 2017 RC. Check out the posts for all the details.

We had two shows last week. Our first show was a special on public speaking hosted by Kendra Havens, with Scott Hanselman, Kasey Uhlenhuth, Maria Naggaga Nakanwagi, and Donovan Brown.

Video removed at the request of nDepend.

Tool of the week: CrazyCore

Eric Mellino is a developer on the .NET team, and when he’s not working on .NET Core, he builds game engines like it’s nothing at all. His engine, CrazyCore, is still very early, but is very impressive nonetheless. It’s open-source, cross-platform, and it runs on .NET Core. One of the most interesting aspects of this work is how Eric went the extra mile to build wrapper for the libraries he needed, and that didn’t exist yet for .NET Core.

You can read more about CrazyCore in Eric’s blog post: Building a 3D Game Engine with .NET Core

Game of the week: The Perils of Man

The Perils of Man is a point and click style adventure game. The Perils of Man tosses you straight into a world of mystery while it recounts the disappearance of Max Eberling, a rogue scientist who vanished 10 years prior. Even more mysterious is that his father also vanished years before him. In The Perils of Man, you take the role of Ana Eberling, a teenage girl on a mission to out what happened to Max, who happens to be her father. Journey through time and explore the notions of cause and effect while solving a century old mystery. 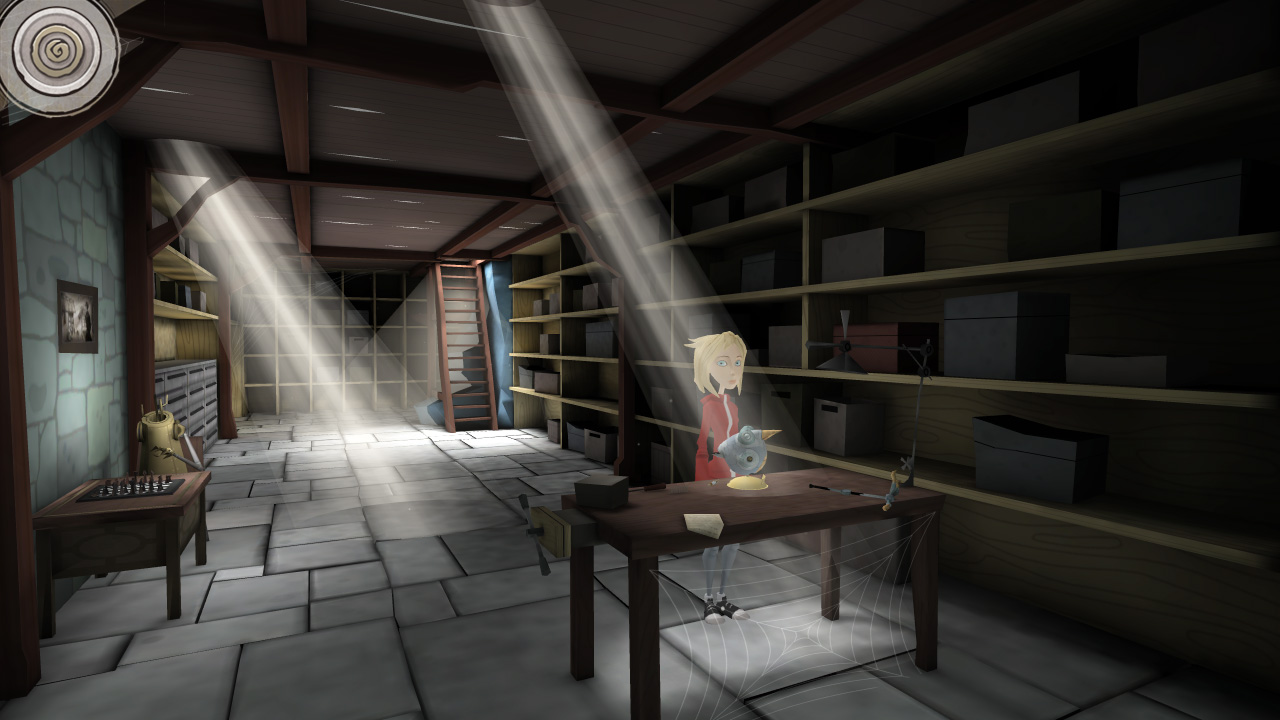 The Perils of Man was a joint project by IF Games and Vertigo Games using C# and Unity. It is available on Steam and iTunes.

User group meeting of the week: Docker for .NET in Tulsa

The Tulsa Developers Net hold a meeting tonight January 31 at 6:00PM in Tulsa, OK on Docker for .NET.