Last week, we had a fun, slightly chaotic discussion with Scott Hanselman. This week, our guest is Rachel Reese, and we’ll talk about Jet.com and F#.

Package of the week: SkiaSharp

Tool of the week: Docfx

Since its inception, .NET has included the ability for developers to include documentation in the form of XML doc comments. Going from those comments to a great web site serving readable documentation with a good table of contents was often a clunky experience however. Docfx brings a modern solution to this problem, that leverages the power of Markdown and YAML, and enables both conceptual and reference documentation in the same place, with a simple cross-reference system between them. It’s also possible to include code samples as partial views of code files on disk. This is extremely useful if you believe that the code samples in your documentation should be part of your test suites, in order to maintain their accuracy. 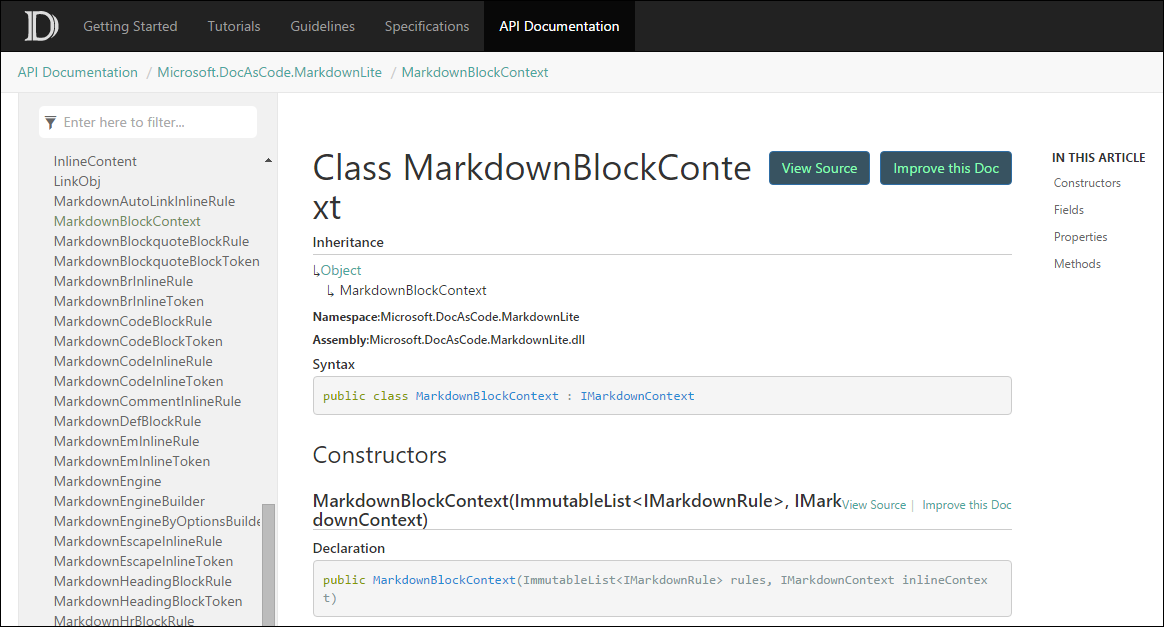 For more information, Seth Juarez recorded a video about Docfx.

User group of the week: TRINUG

TRINUG holds its weekly meetup this week on Wednesday, March 2 with a talk from Kip Streithorst on high level web application architecture.

This week’s post (and future posts) also contains news I first read on ASP.NET’s community spotlight, on F# weekly, on ASP.NET Weekly, and on Chris Alcock’s The Morning Brew.