As Explorer Interns, we were given the opportunity to experience the three primary disciplines here at Microsoft: Program Manager, Software Development Engineer, and Software Development Engineer in Test. Rotating positions throughout the course of development, we were able to experience what life is like working in the developer tools division. We were given the opportunity to contribute to one of Visual Studio’s great tools, the NuGet package manager.

For developers, discovering NuGet packages can be a daunting process. The best way to do so is either via word of mouth or online search. However, your friends aren’t always available when you’re looking for a new package at 3:00 in the morning. You could try to search online, but you’d need to spend unnecessary amounts of time sifting through the results before finding a package that may be helpful. We recognize that this time is better spent actually developing software. We wanted to create an accessible service to deliver package recommendations using real world data about how developers use packages. 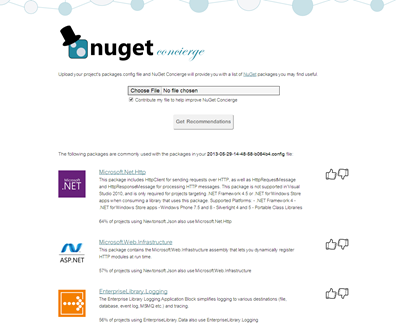 So, at the beginning of the summer, we put out a call to the community via Twitter, asking for developers to upload their projects’ packages.config files to help seed our newly conceived recommendation service. We asked, and you delivered! Armed with a collection of over 350 packages.config files, we set to work bringing NuGet Concierge to life. 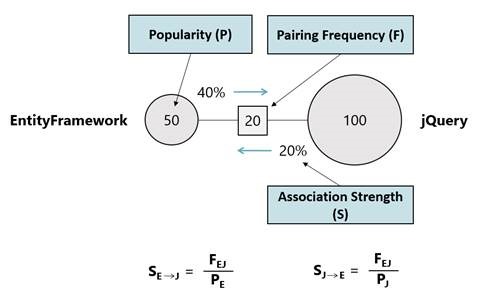 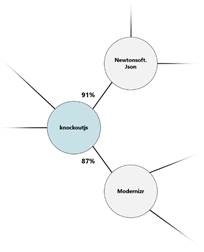 When looking to the future, we see NuGet Concierge as a fully integrated part of NuGet, having a presence in the Gallery, Visual Studio’s Manage NuGet Packages dialog, and the Package Manager Console. The greatest part of NuGet Concierge is the data powering it. The ability to reference real data about how packages are actively used together opens up a world of opportunities that can potentially help NuGet better serve developers.

As Explorer Interns, we are proud to be able to say we helped pioneer a new feature of NuGet. Though NuGet Concierge is in its infancy, it is a service that can be utilized today. In line with the rest of NuGet, it is an open source project that can be contributed to by members of the community. The three of us have grown a lot as developers over the past three months, and it will be fun to watch NuGet Concierge grow as we continue with our education.

When we first arrived, we had no experience developing with web technologies or building developer tools. We have been repeatedly amazed by the breadth of technologies used in the web space, and it has been an honor to contribute to a team that helps improve developer experiences.

The Explore Microsoft Program and the Azure Applications Platform & Tools team provided us with an amazing opportunity to learn from the best and it was an invaluable experience that has inspired us to continue pursuing a future in technology and software development.

NuGet 2.7 Package Restore Tips
Since the release of NuGet 2.7 with Automatic Package Restore and implicit consent, many developers have adopted the new approach and provided some great feedback on ...