The following analysis includes the IT internal offering for TFS and includes trends throughout the first half of 2012 (January – June 2012).  Overall, we are continuing to see consistent growth.  You can see the data from the second half of 2011 here. 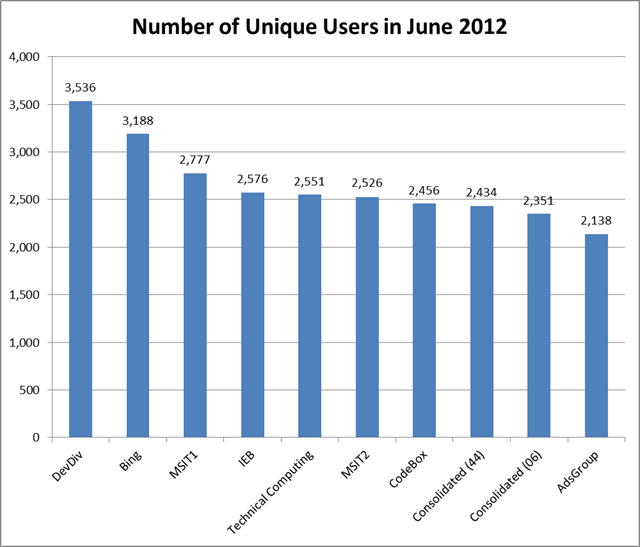 “Unique Users” are the number of users that have accessed the instance in the month.  This includes any TFS operation such as reading reports with data from TFS, using TFS Web Access to view or edit work items, or viewing or checking in source code.  The sum of the unique users of each instance is greater than this number because some users access more than one instance. 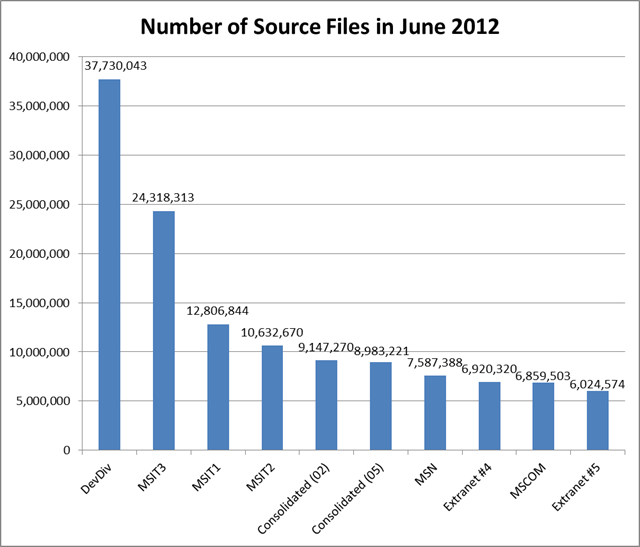 This demonstrates the growth throughoutthe first half of 2012 for the full internal offering. 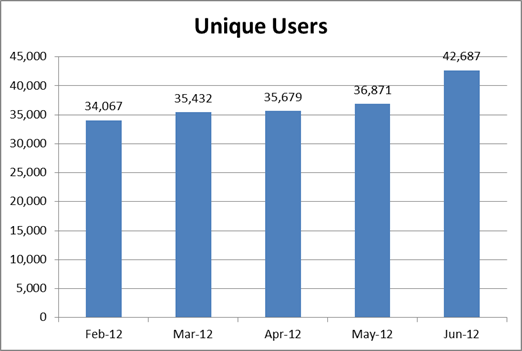 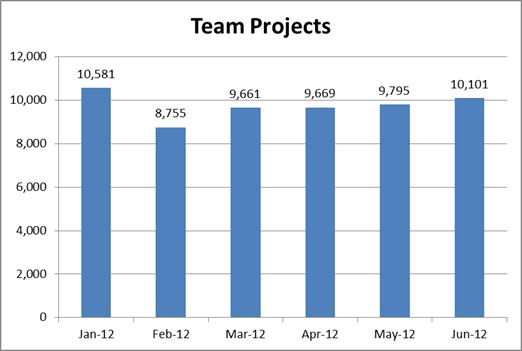 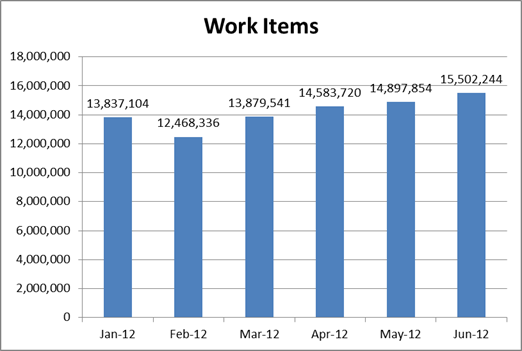 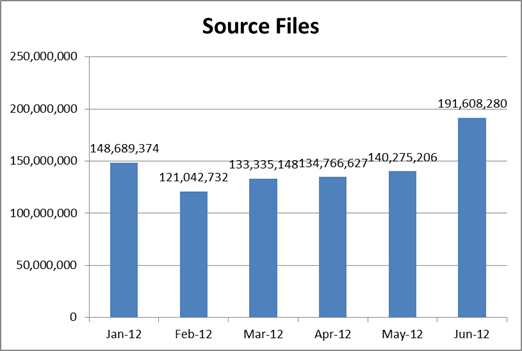 When did my test plan get deleted? Who deleted my test suitetest run?
If you are looking for answers to questions like above then read on. It has been a frequent asks to have an easy way to figure out when a particular test artifact got ...