Today I am excited to announce the release of three important updates for Visual Studio developers.

Together, these releases reflect our focus on continuously delivering great new features and improvements for Visual Studio 2013 users and on continuing our investment in Visual Studio’s tools for mobile-first, cloud-first application development.

Check out the Update 3 overview video below and the full release notes for complete details. 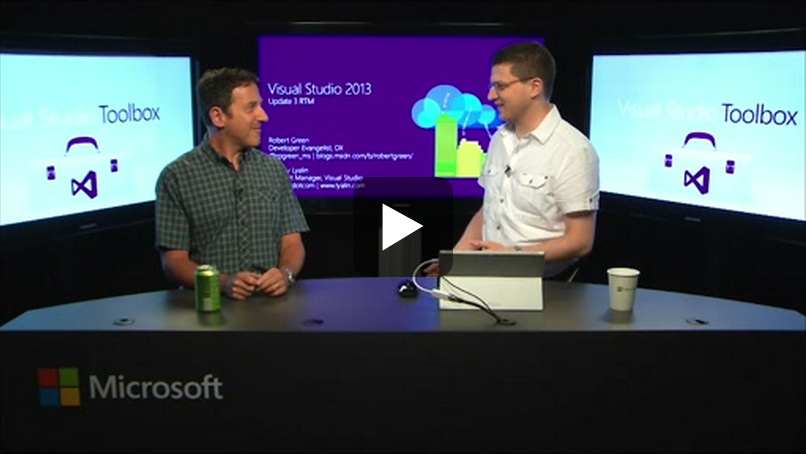 The CodeLens feature in Visual Studio 2013 Ultimate provides information about a declaration in C# or VB source code directly at the point of attention, based on local information as well as source control data.  In Update 3, support for Git source control has been added, making it easy to track commits related to a class or method.  This works with any Git repo: local, Git in TFS, or cloned from other services such as GitHub.

Understanding how your applications are being used and how they are performing is critical for any project. With Visual Studio 2013 Update 3, Application Insights is now part of Visual Studio, and can be integrated into your Web and Store projects directly from the New Project dialog (for new projects) or the solution explorer (for existing applications). 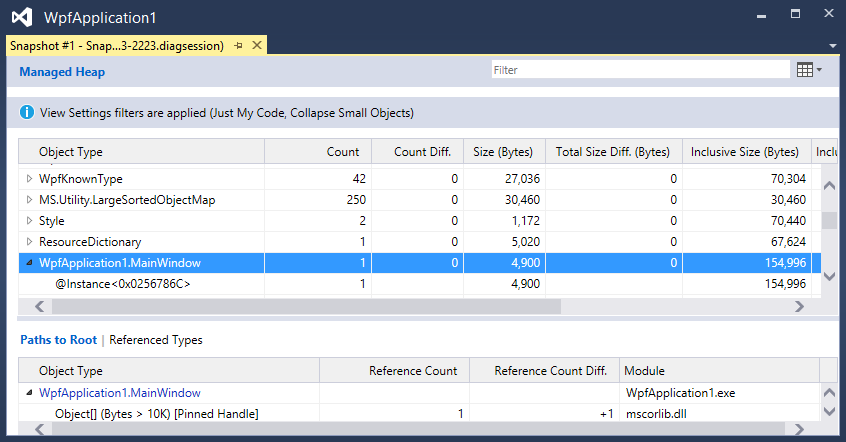 Code Maps are a Visual Studio 2013 Ultimate feature that allows you to map relationships in complex code bases to gain insights on application structure and architecture.  In Update 3, Code Maps have improved zoom controls, the ability to create maps from DLLs, and color-coded links to more quickly understand relationships. 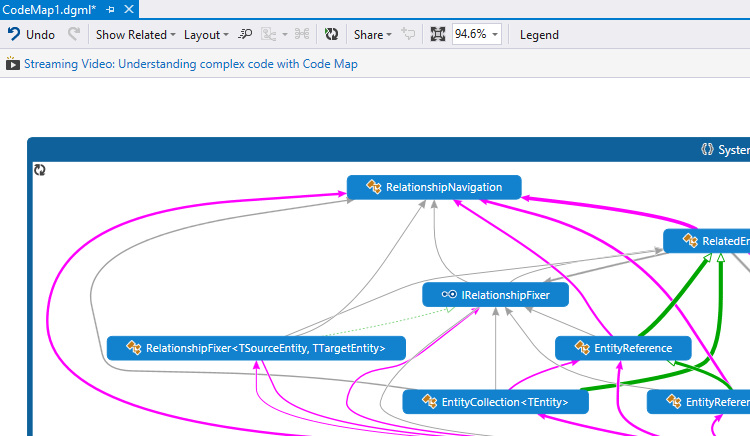 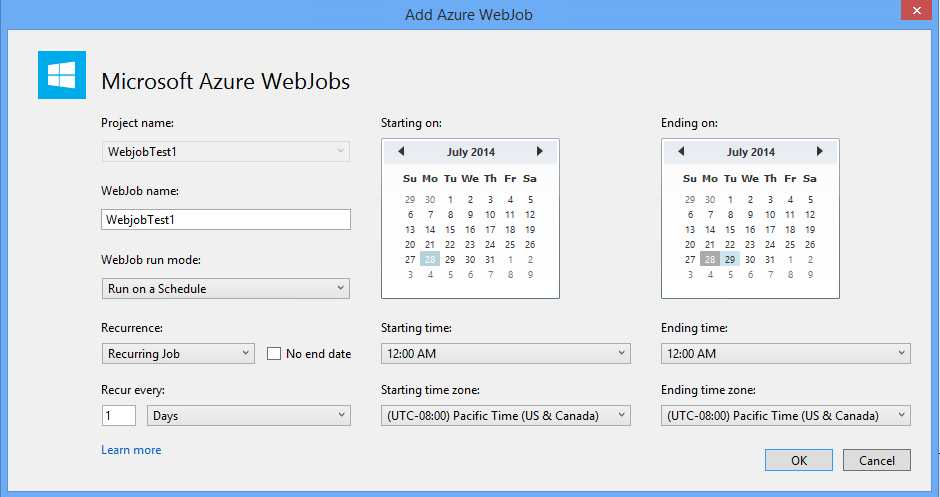 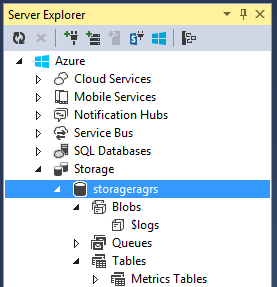 In June we released a first preview of Apache Cordova tools for Visual Studio.  These tools provide an end-to-end development experience in Visual Studio for building Android, iOS and Windows applications using HTML and JavaScript with the Apache Cordova framework.

Today, we are releasing an updated CTP2 of the Multi-Device Hybrid Apps tools.  CTP2 includes support for developers on Windows 7 desktops, debugging support for Android <4.4 and across-the-board quality, reliability and performance improvements.

For more details, see the post on the Visual Studio blog.

Visual Studio Online – Stakeholder License
As more and more developer scenarios extend from the desktop to the cloud, we announced last year a new collection of hosted developer services as part of Visual Studio O

S Somasegar August 27, 2014
0 comment
Chance to Connect(); on What’s Coming Next, November 12th and 13th
On November 12th, we'll be hosting an online developer event called Connect();.  Connect(); will be a chance to have a conversation with develop