The 2011 Scripting Games Advanced Event 4: Use PowerShell to Investigate the SvcHost Process 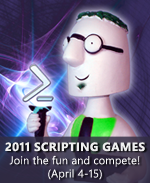 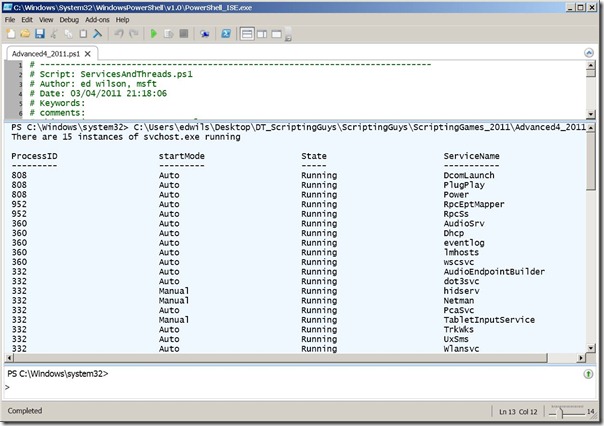