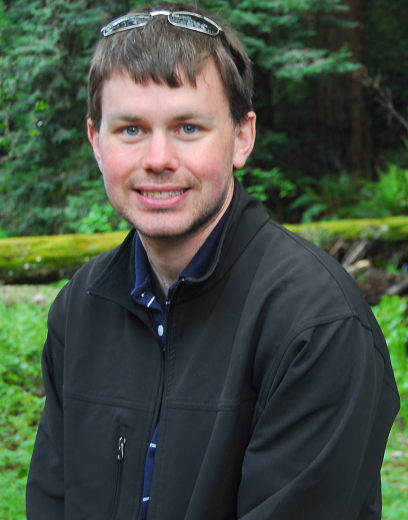 Trevor Sullivan is a pursuer of all types of knowledge, and is particularly passionate about technology and technical communities. He has been working primarily with Microsoft solutions since 2004. Trevor has received public recognition from Microsoft for his contributions to the Windows PowerShell community, and he has also written several guest blogs for the Hey, Scripting Guy! Blog. One of his more notable achievements is the release of the PowerEvents module for PowerShell, which is available on CodePlex.

For the 2012 Scripting Games Advanced Event 1, we have a script that is supposed to monitor whether Notepad is running. Now, you may or may not agree that Notepad is a mission critical app, and if it is, maybe it should not be—but that is not for us to decide unfortunately. It seems that the fictional know-it-all character in our scenario may need some directional advice on his scripting skills.

After analyzing the sample code, we can see that the “notepad” process is being assigned to a variable called $notepad. If the notepad process does not exist, he would receive an error message from the Get-Process cmdlet along the lines of: “Cannot find a process with the name notepad.” When this is done, the code iterates ten times with the following commands: sleep for one (1) second, and echo the value of the $notepad variable to the Windows PowerShell pipeline.

This code appears to be intended to throw an error if the critical process “notepad” does not exist during any of those ten iterations. However, this is not what will occur. Because the $notepad variable is only being assigned once at the beginning, any value that is contained within it will persist even after the notepad process ceases to exist.

To correct this problem, we need to ensure that we are repeatedly checking for the existence of the notepad process. We can achieve this most simply, by moving the line with the call to Get-Process inside the For looping construct.

You might notice that this code will still throw an error when the Get-Process cmdlet is called, if the notepad process does not exist. Because this may be unnecessary for achieving the desired results, we can suppress the error message only for the one command. To do this, we use the ErrorAction parameter of the Get-Process cmdlet, and set it to SilentlyContinue. You can alternatively achieve this by setting the built-in $ErrorActionPreference variable to the same value.

Guest Commentator Week will continue tomorrow when we will see what the next guest commentators have to say about Event 2 in the 2012 Scripting Games.

ScriptingGuy1
April 16, 2012
0 comment
Hints for Beginner Event 10 by the Scripting Wife
Summary: Use Windows PowerShell to collect performance information. At first glance, Beginner Event 10 appears almost impossible. I mean, like, "Oh my!" I do ...