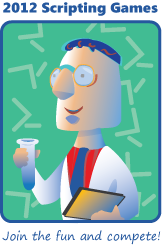 You are the network administrator for a small, single-location company. Your desktops are all running Windows 7, and your servers are all running Windows Server 2008 R2. Your company has a single domain, and Windows PowerShell remoting is enabled on all computers—both servers and desktops. Your boss is concerned because a number of users have complained that their computers are slow. This is surprising and alarming because each user received a new desktop when they were migrated to Windows 7. To better get a handle on what is going on with the desktop computers, your boss has directed you to ascertain the top ten processes that are consuming memory resources on each computer.

You decide, after doing a bit of research, that the working set of each process would be the best property to track. You also decide to use Windows PowerShell to gather the information. An acceptable output is shown in the following image. 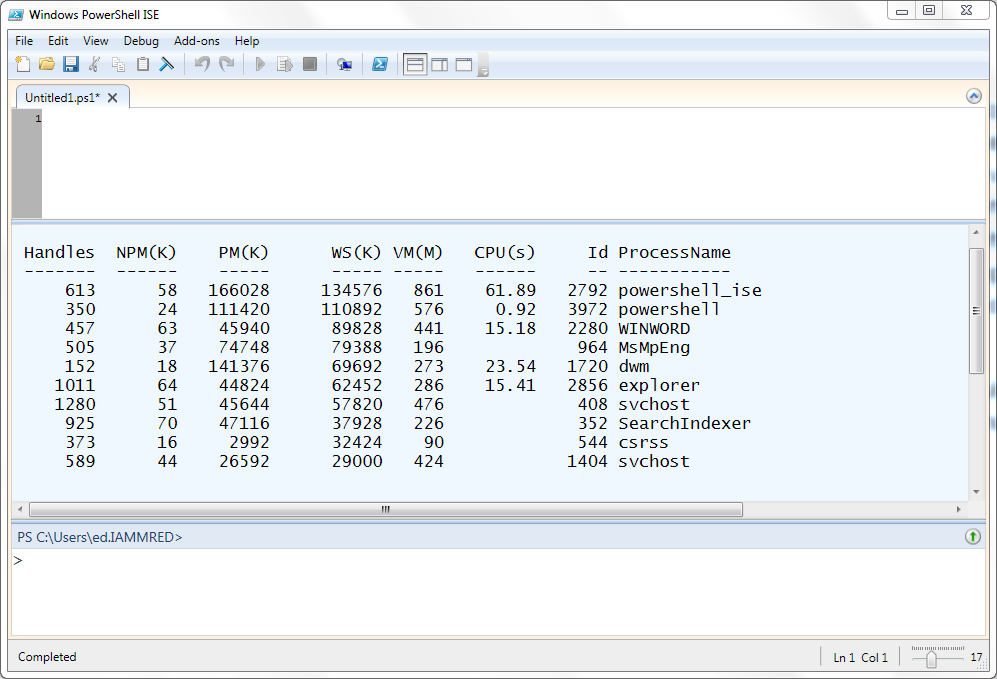