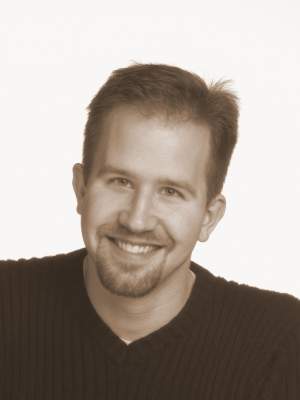 I’ve got a good friend Scott. He works at Microsoft, he’s a technical leader, and an awesome individual. He also lives every day plagued with being a Type I diabetic. I have known Scott for years and never realized just what he and others like him go through each day as he struggles with this illness. As a matter of fact you can spend quite a bit of time with him without even having a clue of his condition as he is so good at hiding it. Scott never complains, instead he takes action whether it is promoting awareness of Diabetes or helping to raise money to find a cure.

Watch the video, get educated, help find a cure!!!

Bringing MEF and REST love to the UK and at FEST 10
Next week I’m coming to the UK where I’ll be spreading the MEF love at FEST 10 and in events in a few other cities. I’ll also be talking about REST and the new work we are doing in WCF to provide a better experience for building RESTful systems. In this post I share the event schedule.

Glenn Block July 10, 2010
0 comment
Let’s meet for Dinner in London!
As I mentioned in my previous post, I am in the UK for the week. Sebastian Lambla (OpenRasta) has been kind enough to organize a dinner so I can meet all my geek friends