12/14/2021: this post was updated to reflect Hosting Bundle updates are also available on Microsoft Update now. 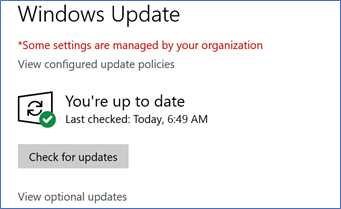 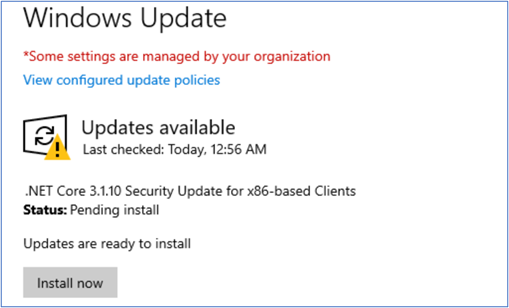 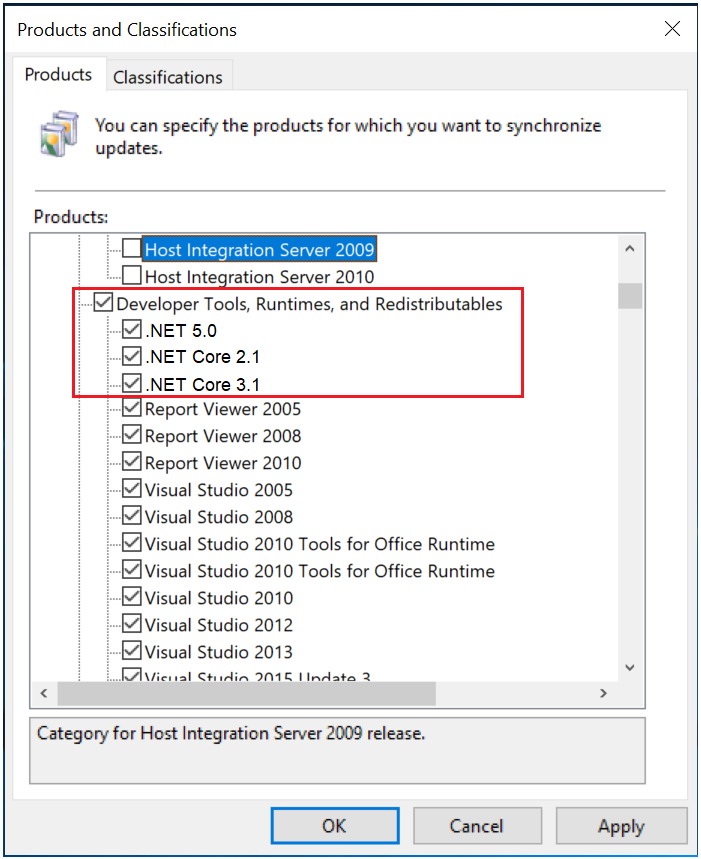 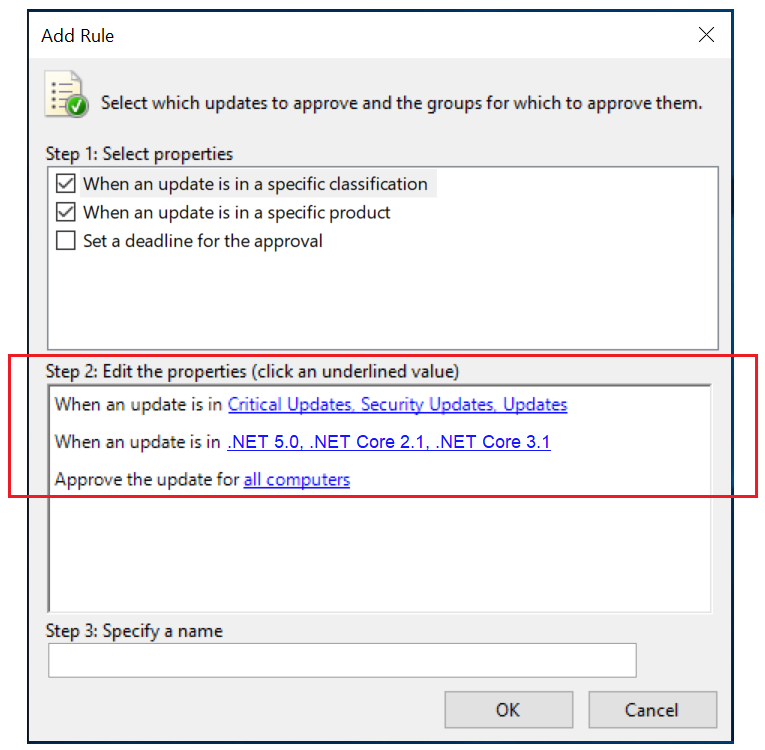 Setting the registry key can be achieved by adding one or more entries (this is an example for blocking 6.0 updates) in a “.reg” file and running this. 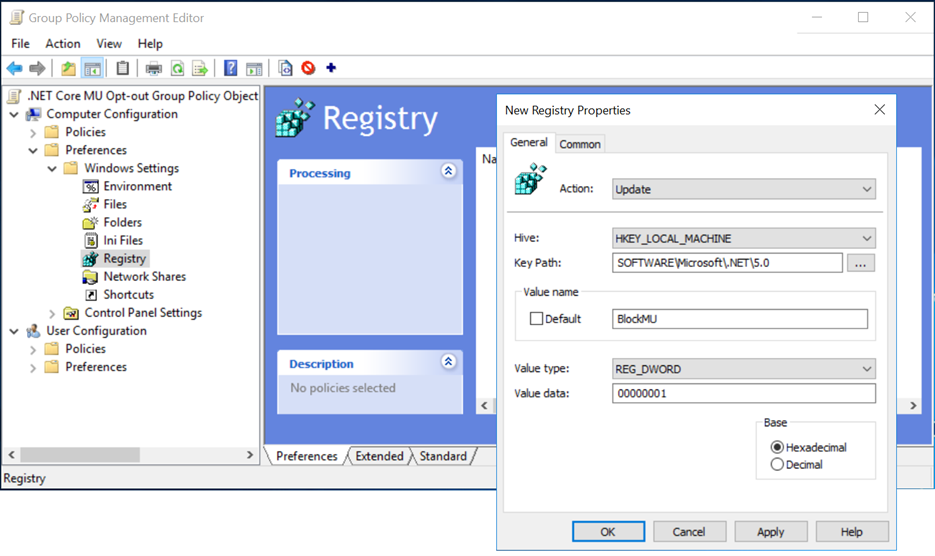 Paul Marsh
December 7, 2020
1 comment
Infer#: Interprocedural Memory Safety Analysis For C#
We are excited to announce the public release of Infer#, which brings the interprocedural static analysis capabilities of Infer to the .NET community.