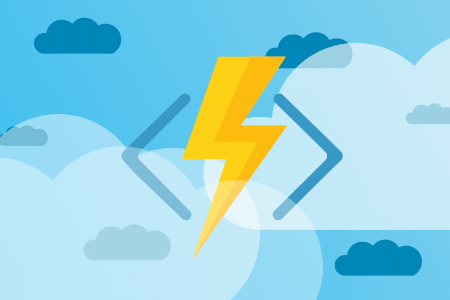 Background The International Committee of the Red Cross (ICRC) Trace-the-Face program uses photos to match up missing family members who have been separated due to migration and conflict. We have been working with the ICRC to update and extend Trace-the-Face to perform automatic face detection and matching using machine learning, via Micr 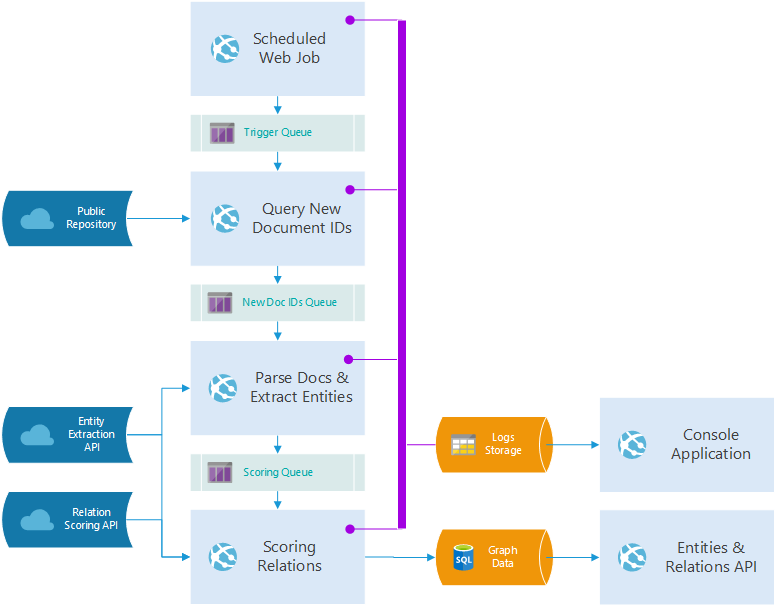 Miroculus is a startup developing a simple, quick and affordable blood test to diagnose cancer and other diseases at an early stage. Their test device can detect the existence of micro-RNAs (miRNAs) in the patient’s blood, which may correlate with a particular disease. Miroculus developed the loom.bio tool that builds a visual graph accor

Travis CI is known as everyone’s favorite Continuous Integration system, offering free testing for open source projects. It also integrates seamlessly with GitHub, automatically testing all your branches, but also optionally pull requests. All around, it’s an amazing tool to test and build applications written in a variety of languages, in 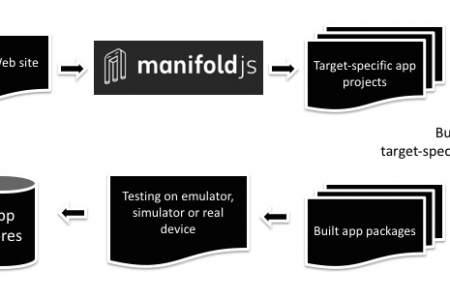 Companies that have developed a Web app sometimes experience the limitations that pure Web sites have, but don’t necessarily have the resources to implement platform-specific apps or maintain multiple codebases to get rid of those limitations. For example, a startup might decide to build their product first as a Web app to reach a wide audie
Ember.js is one of the most popular frameworks for the development of ambitious web applications – developed initially as Sproutcore by Apple, it is used today in the Windows and Xbox One store, the Apple Music desktop app, at Netflix, Twitter/Vine, LinkedIn, and many other companies working at the bleeding edge of web app development. An i